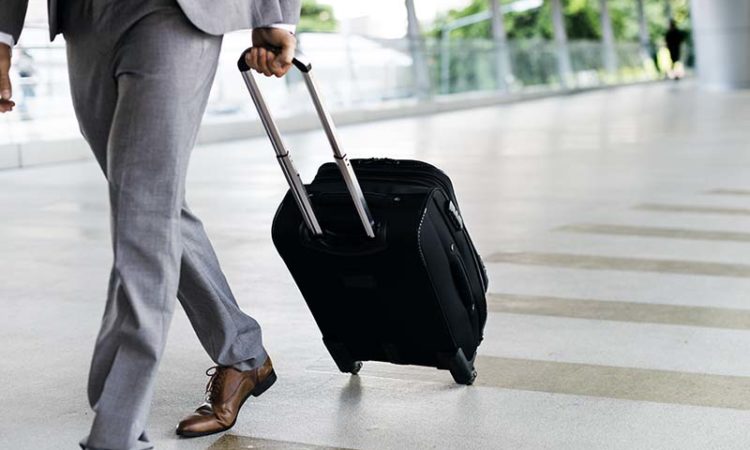 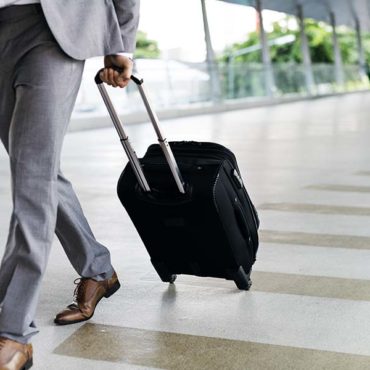 The travel business has been among those hit hardest by the Covid-19 pandemic. Minnesota-based CWT, long known as Carlson Wagonlit Travel, has not been immune. Earlier this year the company was grappling with a staggering debt load of $1.5 billion.

Bloomberg reported in June that CWT skipped a debt payment as it began negotiating with creditors. In the wake of that move, Fitch Ratings lowered its rating on CWT’s debt from “B” to “C.”

Fitch’s report at the time suggested that bankruptcy was possibly on the horizon for CWT: “The recovery analysis assumes that CWT would be reorganized as a going-concern in bankruptcy rather than liquidated.”

But last week, CWT announced a major financial restructuring which includes slashing debt, recapitalizing the business and ceding control of the business to its debt holders. The deal includes:

The deal also means that Minnesota’s Carlson family will no longer be the majority owner of CWT. The company characterized the deal as “an agreement with financial stakeholders representing over 90% of the company’s outstanding debt.”

National business and travel press has followed the unfolding drama, which has drawn little notice from local media. CWT issued a press release on the arrangement on Sept. 15.

“We are pleased to be moving ahead with overwhelming support from our financial partners, who will become CWT’s new majority owners, underscoring their confidence in the market, CWT and our strategy and services,” said Michelle McKinney Frymire, CEO of CWT, in a statement.

But in the wake of the announcement, Fitch Ratings affirmed its “C” rating for the company, noting that it considered the deal a “distressed debt exchange.”

In its June report, Fitch offered this view of the business travel market: “Fitch expects business travel volumes to return to pre-Covid levels around 2024, which is similar to Fitch’s recovery time frame for leisure travel. However, in the near term Fitch anticipates business travel to rebound at a slower pace due to companies’ potentially reduced willingness to allow employees to travel and cancellation or rescheduling of group events.” 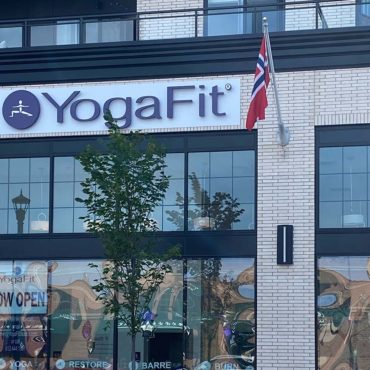