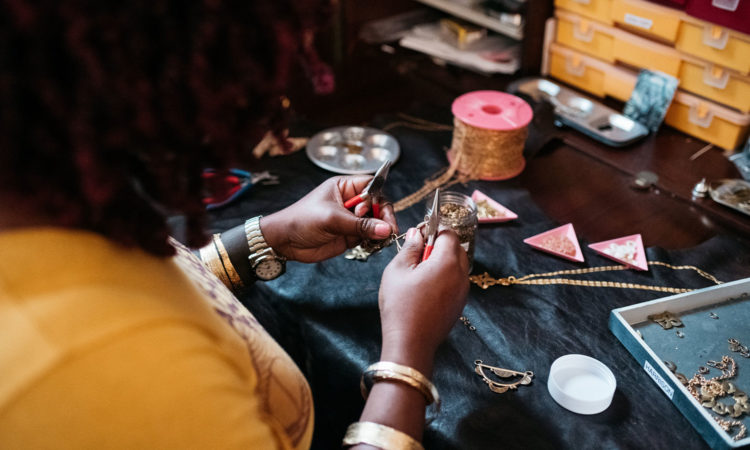 One hundred small businesses owned by women and people of color in the Twin Cities will receive $10,000 grants.
By Winter Keefer
June 01, 2022

Small businesses have felt the weight of the pandemic and Comcast is looking to help lighten that load through its third round of the Comcast RISE Investment Fund initiative.

The Comcast RISE fund focuses on businesses owned by Black, Indigenous, and people of color and/or women. This round will grant 500 small businesses in five cities across the nation $10,000 each, for a total of $5 million. This includes 100 grants, totaling $1 million, awarded to Twin Cities businesses.

Applications opened on June 1 and will remain open through June 14. The grants will be awarded in late July.

The first phase of Comcast RISE, which stands for “Representation, Investment, Strength and Empowerment,” focused on U.S. Black-owned small businesses, which were hit hardest by the pandemic according to a study by the National Bureau of Economic Research. The second round of Comcast RISE launched in October expanded eligibility to include Black, Indigenous, and People of Color (BIPOC)-owned, small businesses.

In November, Comcast RISE expanded the program to include all women-owned businesses. According to a study by the National Association of Women Business Owners, women-owned businesses are growing at only half the rate of those run by men, despite making up 42% of businesses in the U.S. The disparity is caused by a lack of access to capital and other resources, the study states.

In November 2021, Comcast awarded $1 million in grants to 100 small businesses in the Twin Cities. Some of the local winners included: