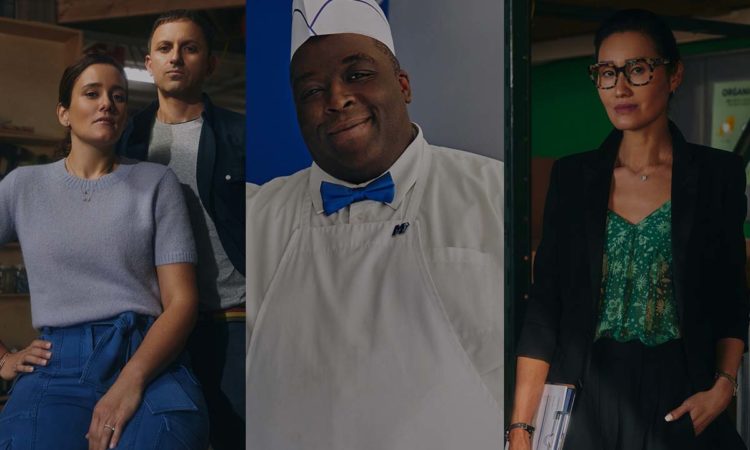 Comcast has pledged to provide $10,000 grants to 100 business in the Twin Cities metro. Comcast

Philadelphia-based cable giant Comcast Corp. is awarding $1 million in grants to Twin Cities businesses owned by people of color. The Comcast RISE Investment Fund will grant $10,000 each to 100 small businesses in the metro. RISE stands for “Representation, Investment, Strength and Empowerment.”

Comcast began accepting applications on October 1 but will still take applications for another week, through October 14. Winners will be notified in late November and awards will be issued in December.

“While we know that no single organization can solve historic and systemic inequities overnight, we are committed to taking tangible actions that can drive long-term impact and change,” said Kalyn Hove, regional senior VP for Comcast Twin Cities, in a statement.

To be eligible, businesses must have been operating for at least three years and have 25 or fewer employees. The key requirement is that a business must be “at least 51% owned and operated by racially or ethnically diverse individual; including owners of Hispanic, Black, Indigenous, Asian or mixed background and people of color, among others.”

Comcast NBCUniversal announced a plan in June 2020 to “allocate $75 million in cash and $25 million in media over the next three years to fight injustice and inequality against any race, ethnicity, gender identity, sexual orientation or ability.”

The company clearly has the resources. For 2020, Comcast reported revenue of $103.6 billion. 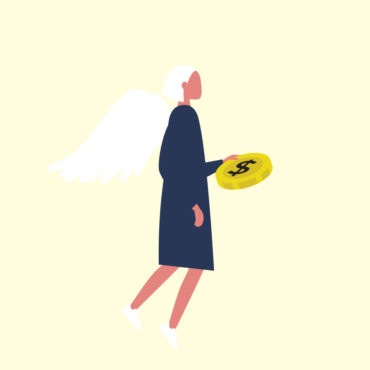 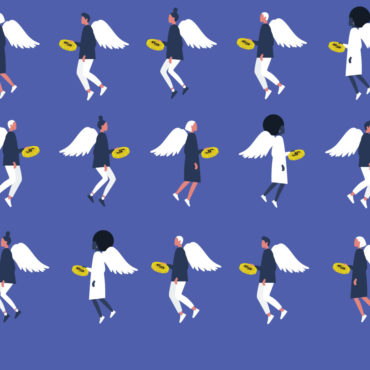 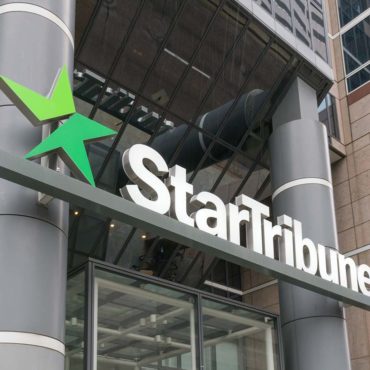