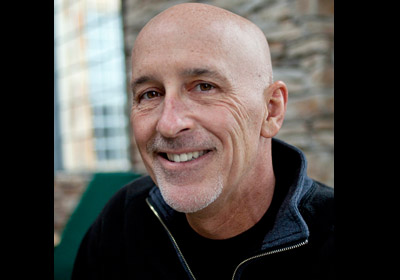 Stephen Foley, who cofounded Foley & Mansfield in 1989, helped build the firm into a national operation with 10 offices across the country.
August 29, 2014

During his career, Foley tried more than 50 jury trails to verdict in his career, with “countless additional resolved before verdict,” the firm said in a statement announcing Foley’s death. He was a defense trial attorney who successfully represented insurers and the insured in product liability, toxic tort, and commercial litigation cases nationwide. Such cases covered everything from asbestos-induced mesothelioma and lung cancer to a billion-dollar insurance coverage fight over liability for silicone breast implants, the firm said.

Foley died “peacefully at home surrounded by family after a long illness,” according to a press release. A spokesperson told Twin Cities Business that Foley had cancer.

“Steve was a brilliant strategist, a daunting opponent, a strong role model to numerous young attorneys, and a brilliant friend to all who had the privilege to know and work with him,” Mansfield said in a statement. “His keen wit, intelligence, drive, and vision has been key to the development of our firm’s culture and continued success these past 25 years.”