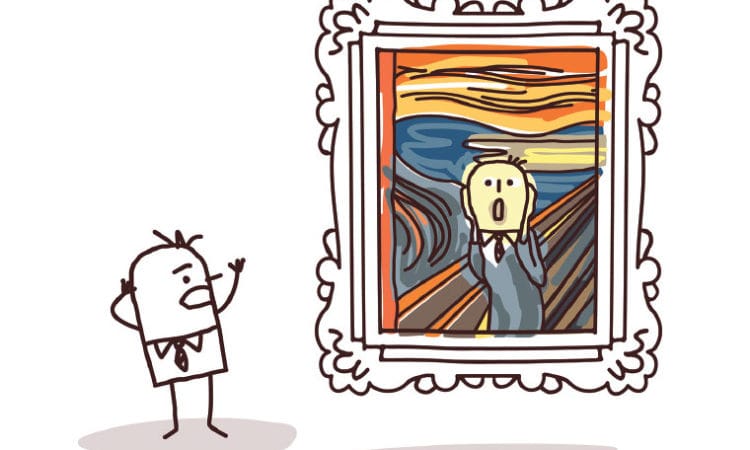 New York’s most popular museums are discontinuing the practice of closing one day a week. The Guggenheim is the latest, following the Metropolitan Museum of Art and the Museum of Modern Art. This is in response to consumer expectations of daily access, The Wall Street Journal reports.

Monday has been the typical no-go day in the local museum establishment. And while other national consumer trends like food delivery and bike sharing quickly expanded to these parts, the local museum world says it will resist this open seven-days-a-week trend.

“We find we don’t have capacity attendance during the week,” says Kristin Prestegaard, MIA’s chief engagement officer. “We just don’t feel like there’s demand for [a seventh day], and that’s even with doubling [our annual] attendance in the last 10 years.”

Unlike tourists in New York, officials say locals simply accept that area museums close on Mondays. “It’s such a tradition,” says Alfredo Martel, Walker Art Center’s chief of marketing and strategic communications. Noting that the Walker once even sold swag adorned with “Closed on Mondays, open to interpretation,” he adds, “it’s almost a part of the brand.”

New York museums have the same needs, which is why the Guggenheim is testing the seven-day schedule only for 2019.

It’s about cost-benefit analysis, and things could change. “There’s always a conversation,” Martel says. “When you look at it at face value, it’s a great opportunity to explore.”