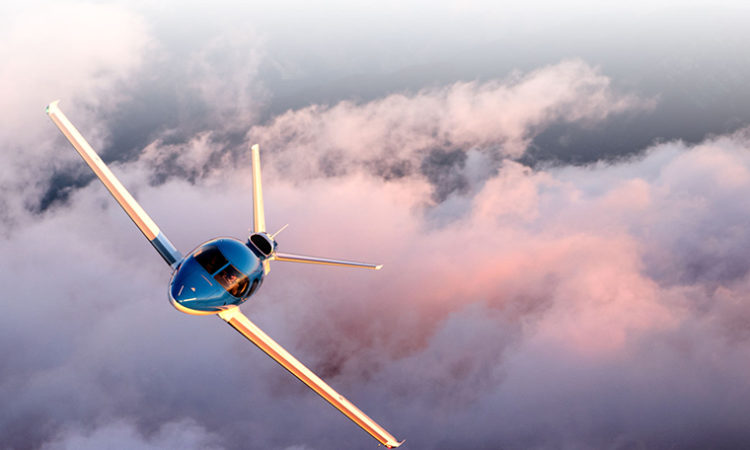 New employees were added in all of the company’s locations in 2019, adding up to an increase of over 10 percent. Cirrus also opened two new facilities this year: one Knoxville, Tennessee, and another in McKinney, Texas, where the company will offer flight training, maintenance, and aircraft management.

“Our growth at Cirrus Aircraft is propelled each year by our mission to create an aviation experience that is defined by innovation and excellence,” said Cirrus CEO Zean Nielsen in a news release.

The company’s total annual deliveries increased for the fifth year in a row, with 2019 shipments topping 2018’s by 5 percent. At the same time, engineering and product development career opportunities expanded within the company, according to the press release. Notably, the company logged a 29 percent increase in Vision Jet deliveries in 2019. The company also rolled out the latest generation of that plane, called the G2.

Cirrus officials also say the company continued its focus on ongoing pilot training. As of this year, over 16,000 pilots and owners have joined the training and safety program Cirrus Approach.

“Our team strives to advance personal aviation with smarter, more connected aircraft and our annual performance is reflective of how our strategy is resonating with customers from both inside and outside of aviation,” Nielsen said.