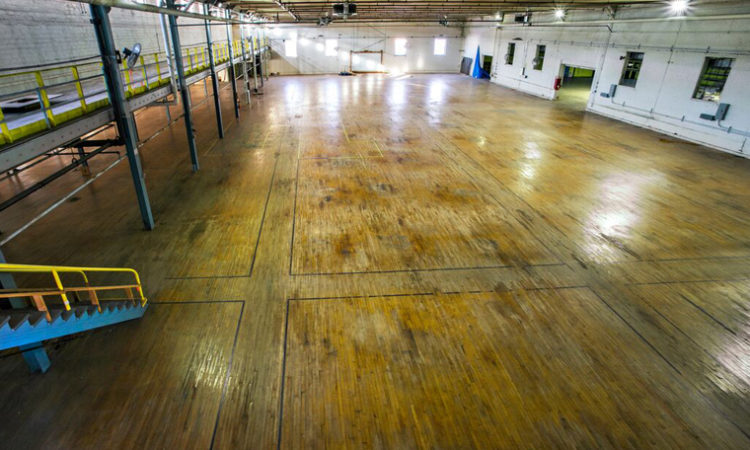 The mayor of the Iron Range city said the two parties should “go their own ways” as it moves to evict the movie studio from its basement due to unmet payments.
March 27, 2017

The city of Chisholm has ordered its city attorney to begin default proceedings on Ironbound Studios Minnesota after the film studio fell behind on rent payments for the second time in less than a year.

Ironbound is said to owe the city $13,800 as of February 22, the Duluth News Tribune reported. Last July, Chisholm gave the studio a 30-day notice, claiming it hadn’t paid for rent or utilities since April and owed nearly $18,000.

Chisholm City Attorney Bryan Lindsay was ordered by City Council members to start the default process after a closed session meeting on February 22.

“I think at this point, probably the best thing for both parties is to go our own ways,” Chisholm Mayor Todd Scaia told the Duluth News Tribune. “The only thing that I’m confident will be produced will be more rhetoric and unfulfilled commitments from Ironbound.”

Ironbound is currently located in the 45,000-square-foot space below Chisholm City Hall. It was founded in late 2015 by political fundraiser Jerry Seppala with the intention of being Minnesota’s first full-scale film studio, outfitted with shooting and editing facilities, as well as offices, dressing rooms, screening rooms and state-of-the-art equipment.

Before the studio opened, Seppala told TCB he had received letters of intent for over $70 million in film projects from a number of high-profile agencies. However, things began to go downhill last June when Seppala was arrested on federal wire fraud and wire fraud conspiracy charges. He resigned from Ironbound a day later.

According to Scaia, Ironbound hasn’t produced a single film at the site, nor is there any equipment present in its facility.