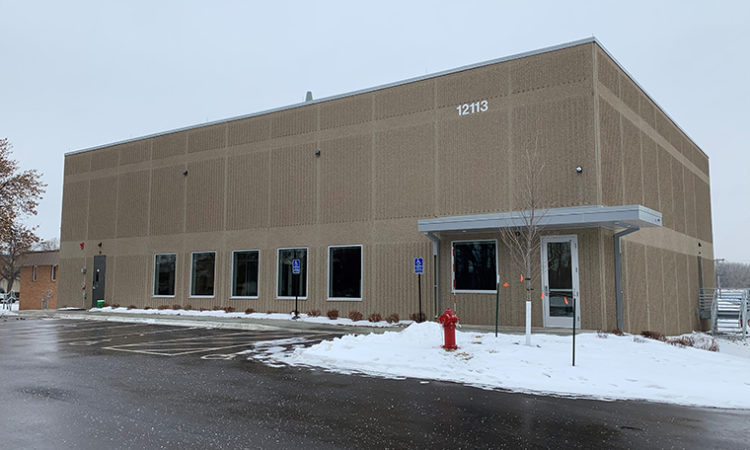 The new facility will be adjacent to Cargill's existing R&D center in Savage.

The agriculture giant expects to open the new facility by late summer.
By Dan Niepow
February 04, 2020

The company will use the 6,500-square-foot facility to test new vegetable oils and shortenings for its bakery customers. The facility, which is adjacent to Cargill’s existing research and development center in Savage, is aimed at helping customers bring new products to market more quickly, said Sonia Punwani, global bakery category leader for Cargill’s edible oils business.

The food pilot center will enable the company to develop new oils and then test them with other ingredients at the nearby R&D center. In the past, Cargill had to develop shortening samples at facilities outside the Twin Cities.

“It really accelerates the turnaround time from concept to product testing,” Punwani said in an email.

Cargill did have a small shortening pilot lab at the R&D center. However, the new facility will enable the company to test products at a larger scale.

Construction began on the new facility in April and wrapped up in January. Now, the company aims to start installing equipment inside the facility. Cargill expects to get the facility up and running by late summer, Punwani said. The company will hire one or two additional workers for the facility.

“This is not a first-of-its-kind center for Cargill, but it’s an important addition to our capabilities,” Punwani said, adding that the new facility will allow the company “to offer a continuum of innovation services to our customers all within the Twin Cities.”

Aside from the R&D engineering lab in Savage, Cargill operates another 100,000-square-foot research facility in Plymouth. The company opened that facility in 2016. Cargill also has a “food innovation center” in Plymouth.