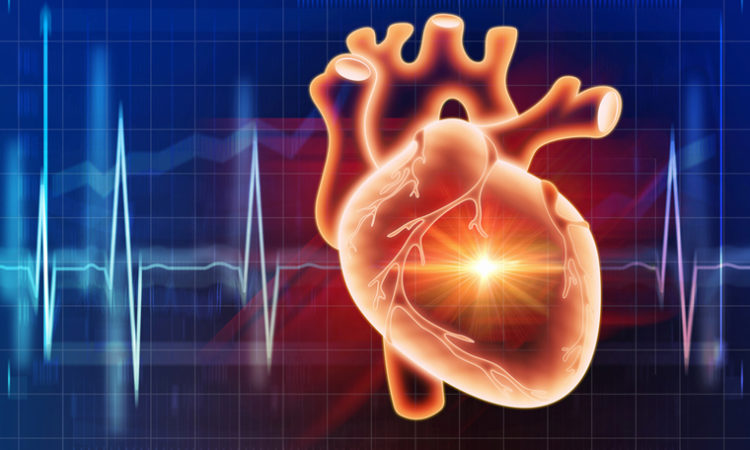 The money will go toward advancing the company’s efforts to treat acute decompensated heart failure.
By Amanda Ostuni
May 01, 2018

Cardionomic Inc., a heart failure treatment company out of New Brighton, is nearing the end of its latest fundraising campaign. The company has so far raised nearly $9 million toward a goal of about $9.6 million, according to an SEC filing release Monday.

A company spokesperson the new capital raised during its Series B would go toward continued research and development of its treatment plan, which targets a condition known as acute decompensated heart failure, or ADHF. Four investors have contributed funds so far, and the spokesperson said Cardionomic will seek the remaining money from additional venture capitalists.

ADHF each year sends more than one million Americans to hospitals, according to the American Heart Association, and creates more than $10 billion in health care expenses annually.

Patients suffering from ADHF experience complications breathing, sleeping and doing daily activities as their heart struggles to vigorously pump blood. As a result, fluid tends to accumulate in their lungs and other tissues, causing half of all ADHF patients to be readmitted to a hospital within six months of treatment.

The company’s therapy device instead tackles the root cause of ADHF: poor cardiac contractility, or pumping of the heart. Upon a patient’s hospital admission, Cardionomic’s device sends electrical stimulation to specific nerve branches around the heart over a span of one to three days before it is removed.

“This targeted increase in contractility rebalances hemodynamics to normalize blood flow to organs, such as the kidneys and brain, and restores kidney function to eliminate fluids,” said Cardionomic chief medical officer William Abraham in a past statement on the company's device.

“It thereby treats both the root cause of ADHF and its symptoms,” he added.

The company asserts its therapy is done without any negative side effects and improves in-hospital mortality.

Cardionomic’s $9.6 million funding round is its second to date. The company, founded in 2011, reported a $20 million Series B about two-and-a-half years ago.