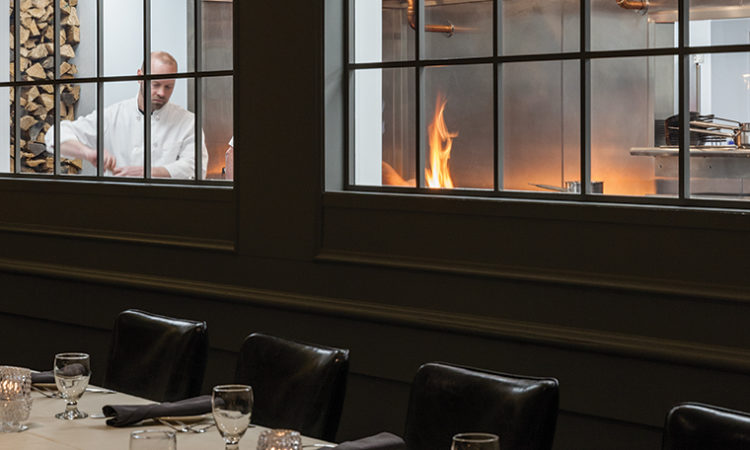 Can The Lexington Survive A Second Time Around?

The St. Paul restaurant will need to rake in millions to offset start-up costs.
April 01, 2017

Controlling start-up costs can be the key to success or failure for new businesses. That can be daunting for restaurateurs creating a new restaurant out of the bones of an old one.

The new owners of the Lexington in St. Paul have, to date, spent $5.5 million to rehabilitate and upgrade the venerable restaurant, according to a January report in the Star Tribune. That would make it one of the most expensive restaurant build-outs in local history. (Parts of the restaurant require additional investment, say the owners.) The Lex reopened in February after three years in mothballs, and folks in the local hospitality biz are asking the same question: Can it make money with that kind of up-front investment?

How long should it take to recoup that investment? “It all depends on your overhead,” says Vlahos, though restaurants are not typically high-return investments.

Through a spokeswoman, Lexington owners declined to discuss project costs and noted all aspects of the buildout won’t be complete until summer. The ownership group includes Josh Thoma of Smack Shack fame, Kevin Fitzgerald, and Jack Riebel, known for launching Butcher & the Boar in downtown Minneapolis.

The Lexington, which first opened in 1935, was a dining institution in St. Paul, but with a graying customer base and aging infrastructure.

Vlahos declines to disclose what he spent to open the fashionable lakeside Cov out of the well-worn bones of Sunsets, but says he typically spends in the neighborhood of $500 per square foot on his projects.

“I do a lot of volume, so I can afford to spend more money than the average restaurant guy can,” he says. Vlahos adds Cov earned $9 million in revenue in 2016, which would place it among the top 10 grossing restaurants in the metro area, according to observers.