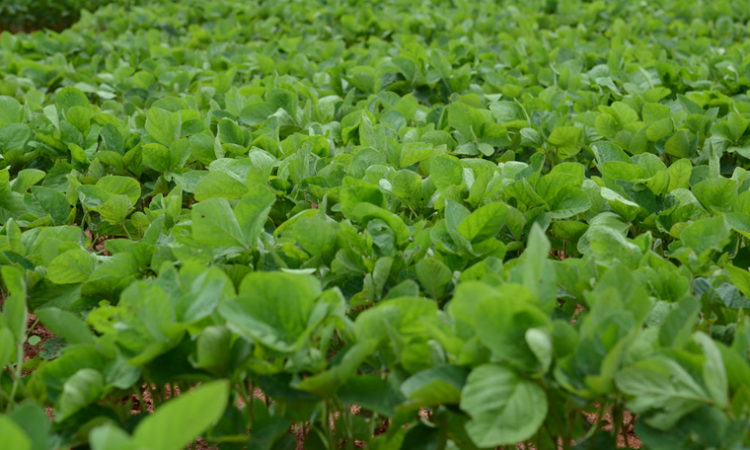 The company, which has operated at a loss for four years, listed multiple possible business pivots, including a merger or the sale of assets.
By Winter Keefer
September 26, 2022

That could include anything from a merger, a reverse merger, or the sale of assets or licensing, according to press release issued last week. The company said it has retained Canadian financial services company Canaccord Genuity and Chicago-based law firm Sidley Austin to evaluate its options. But there’s no guarantee the company will ultimately proceed on any of the proposals. “Calyxt has not set a timetable for completion of the process and does not intend to disclose developments related to the process unless and until Calyxt executes a definitive agreement with respect thereto, or the Board otherwise determines that further disclosure is appropriate or required,” the company said in the release

Beyond improving shareholder value, Calyxt didn’t lay out any other explanation for the move. The company, which went public inc 2017, has been operating at a loss for four years.

Notably, it is not uncommon for startups to operate at a loss in their earlier years. Examples include Amazon, ESPN, and Tesla.

In the company’s most recent quarterly report, Calyxt’s president and CEO Michael A. Carr said the company has continued to work on scaling and standardizing production.

[Editor’s note: This story has been updated to correct Calyxt’s headquarters.] 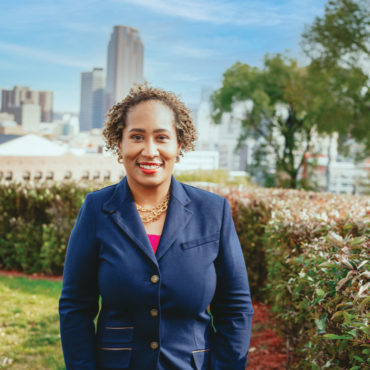