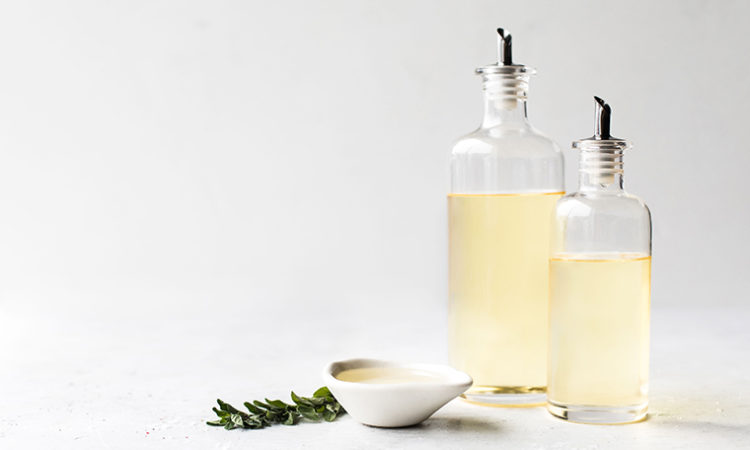 The young start-up dramatically increased revenue from the previous year, but still saw a net loss of nearly $40 million for 2019.
By Kait Ecker
March 06, 2020

Plant-based technology company Calyxt boosted revenue significantly in 2019, but still ended the year with a significant net loss, according to a year-end report released Thursday. Executives for the Roseville startup say there’s reason to be encouraged.

“We do expect to be profitable. And it’s all driven by how fast we scale our soybean business, how fast we can optimize our margins in that business, and what other incremental revenues we can bring in from new products that we launch that we can expect to launch through collaboration agreements,” Calyxt CFO Bill Koschak said. “And all of that will be counterbalanced by whatever investments we need to make to run the company.”

Calyxt, which uses gene-editing technology to create plants and crops that will produce healthier food, took in $7.3 in revenue for 2019, compared to the previous year’s $236,000 in revenue. But its net loss for 2019 added up to $39.6 million,  an increase of $11.7 million from 2018’s net loss of $27.9 million. The revenue increase for 2019 is due to the sale of the high oleic soybean oil and soybean meal after those products were commercialized, he said.

“We did nearly all of that $7.3 million of revenue in six months,” Koschak said.

While the first product was commercialized in 2019, Calyxt essentially started selling its high oleic soybean oil and soybean meal in the third quarter, he said.

“From our perspective, we saw 2019 as the year of a lot of success: there’s a lot of transition, we brought in a lot of new people, we set in place different ways to work across the company,” Koschak said. “We were pretty efficient before, but we’re even more efficient now––doing things that will accelerate our development times for new products. So, I think that’s something we’re really proud of as we exit the year.”

The increased net loss is attributed to the $5.2 million of additional personnel costs, $4.9 million in non-cash stock compensation expenses, and a $2.2 million negative change in gross margins, the report detailed.

“Because we’re a newly commercial organization, the product is one part of the story. So most of the costs that we have that drives the net loss is our personnel expense,” Koschak said.

The company’s primary product is made using a gene editing platform from the University of Minnesota to create a soybean oil that is shelf-stable and doesn’t have added trans fats, said CEO Jim Blome. Gene editing is different from genetic modification, he noted, as gene editing does not introduce foreign DNA.

“Young consumers today are focused on sustainability,” Blome said. “We’re happy to be in part both a leader in a segment and a leader in a growing segment as people look for healthy, local, sustainable options in their food diet.”

Going forward, Calyxt announced it more than doubled its product pipeline from six projects to 14.

“We’ll be adding to that, healthy products and sustainable products in hemp, alfalfa, and high fiber wheat. We’re also spending a lot of time in other crops like peanuts, peas, canola, and some of the other opportunities for just giving a healthier, sustainable option to consumer demands,” Blome said.

The basic and diluted earnings per share were $1.21 for 2019, up from $0.91 of 2018. The company has not paid dividends on its common stock, and stated that it doesn’t plan to do so for the foreseeable future. As an emerging growth company, Calyxt has also reduced disclosure requirements that may make its stock less attractive.

“We’re having a blast here in Minnesota taking this local technology and focusing on health and wellness and bringing new products to the marketplace. We’re thrilled to be in a city in a metropolitan area with all these fine food companies right next to us,” Blome said. “And so the skies the limit from where we’re at as a young company.”

Calyxt made the list of innovations and innovators on TCB‘s Tech 20 for 2020.