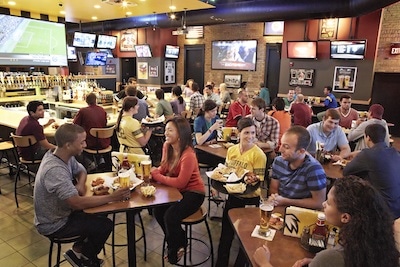 TBWAChiatDay will replace 22squared as the company’s agency of record.
November 14, 2014

Minneapolis-based Buffalo Wild Wings announced this week that it has selected TBWAChiatDay as its advertising agency of record, replacing the firm behind the chicken wing chain’s “overtime” commercial campaign.

“We’re excited to be working with TBWAChiatDay and were impressed with their understanding of our brand and the creative ideas they brought to the table,” Vice President of Marketing Bob Ruhland said in a statement.

TBWAChiatDay is a Los Angeles-based agency whose clients include Jimmy Dean, Airbnb and Adidas. It will replace 22squared, Buffalo Wild Wings’ agency of record for eight years. Terms of the agreement are not disclosed.

“We knew from the first time we met with Buffalo Wild Wings that they have some serious ambition, a clear vision of success as a growing company, but most importantly, they would be a real cultural fit,” TBWAChiatDay President Luis DeAnda said in a statement.

“They will bring creative energy to the table that will help us engage with our sports-centric fans in new ways,” said Buffalo Wild Wings spokesperson Heather Leiferman.

The change comes one week after Buffalo Wild Wings announced both an upcoming increase in prices and a successful third quarter of earnings. The company said it will hike menu prices by an average of three percent by the end of November, citing a chicken wing industry price increase of nearly 30 percent. Buffalo Wild Wings also announced a six percent increase in same-store sales in the third quarter. Total revenue also increased 18.3 percent to $373.5 million. 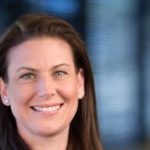