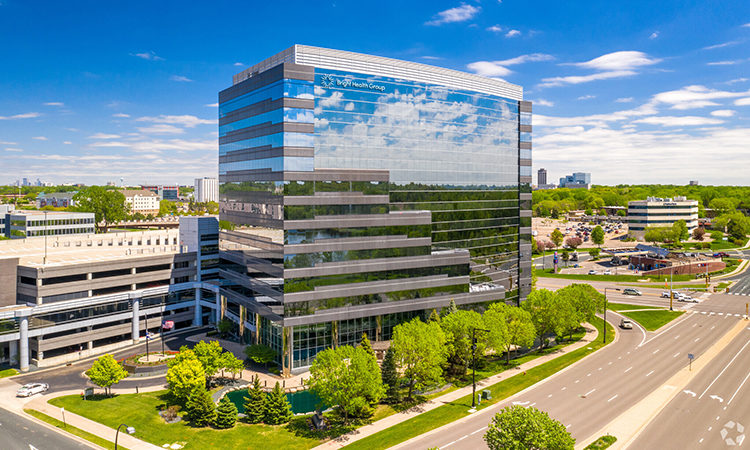 Through its NeueHealth division, the Minneapolis-based health insurance company is expanding its network of clinics.
By Dan Niepow
December 02, 2021

On Monday, the company announced plans to open at least 25 new clinics in Florida, Texas, and North Carolina in early 2022. The clinics will operate under the “NeueHealth” banner, Bright Health’s clinic division.

Bright Health is probably best known as a health insurance seller, but it’s also been in the business of operating clinics for a while now.

With the expanded clinic network, Bright Health expects its Neue Health revenue to hit $2 billion in 2022.

Bright Health’s focus on clinical care is emblematic of an ongoing shift in the health insurance industry. To control costs, more and more insurers are looking to get into the direct care business. Bright Health’s NeueHealth arm has been likened to UnitedHealth Group’s “Optum” division, which also operates a network of primary care clinics. Both NeueHealth and Optum clinics operate under a “value-based” payment system, where providers are reimbursed for services based on the quality of care provided, as determined by established metrics. It stands in contrast to the “fee-for-service” model, where providers are paid a flat fee for each type of care.

Bright Health execs are evidently optimistic about the future of the value-based reimbursement models.

“The shift of patients and providers from fee-for-service to value-based models is fueling NeueHealth’s rapid growth,” said Mike Mikan, Bright Health Group president and CEO, in a statement. “We believe NeueHealth is well positioned to capture this trend, enabling it to continue providing diversification, differentiation, and capital efficient growth into the future.”

Founded in 2016, Bright Health has been something of a darling of Minnesota’s startup community. It’s often referred to as the state’s first “unicorn” company — a company whose total valuation has surpassed $1 billion.

In its third quarter, Bright Health’s revenue surpassed $1 billion, though it logged a net loss of $296 million. That came after a $59 million loss in the second quarter.