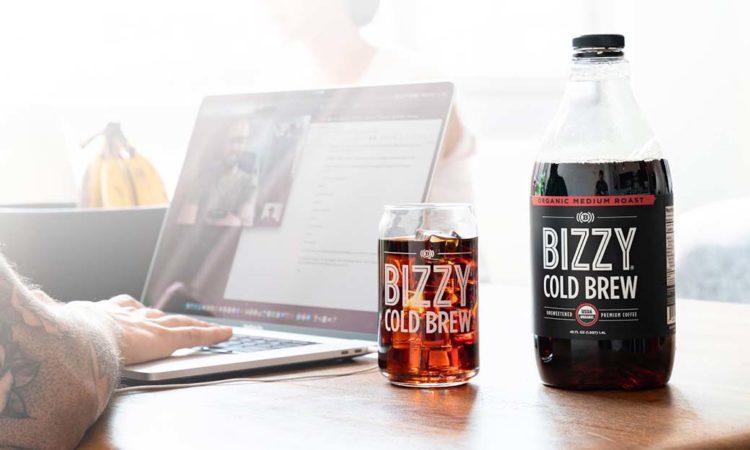 Bizzy Coffee is returning to the Bold Growth program for a second year. Courtesy of Bizzy Coffee

As part of the program, four Minnesota food and ag companies will team up with local Fortune 500 companies over the next year and a half.
By Dan Niepow
June 14, 2022

Accelerator programs abound in the Twin Cities. Look to any of the 16 Fortune 500 companies based here, and you’ll quickly find that many of them operate some sort of program aimed at helping early-stage startups grow their business.

What’s less common, though, are programs for companies that have shed the “early stage” label but still may need a little assistance scaling up. MBOLD, a coalition of big-name food and ag companies based in Minnesota, hopes to address that with a “post accelerator” program known as Bold Growth.

Now in its second year, the program is reserved for companies that have at least $5 million in annual revenue. Last week, MBOLD officials announced the four Minnesota companies that will take part in this year’s program.

The four participating startups are:

As part of the program, each participant will receive one-on-one advising and mentorship from MBOLD member companies, which include Cargill, General Mills, Schwan’s, and others. The Bold Growth program is a joint effort between Waseca-based nonprofit Agricultural Utilization Research Institute (AURI) and Grow North, an agriculture-focused nonprofit that operates out of the U of M’s Holmes Center for Entrepreneurship.

This year’s participating startups won’t receive any funding, though they will get free and easy access to top brass at Minnesota Fortune 500 companies. Allison Hohn, Grow North’s executive director, says that’s something of a rarity for most accelerator programs across the country. When she talks about the program to her counterparts at other organizations throughout the United States, “their jaws drop on the floor.”

At this stage of growth, these younger companies “start to become a competitor to those larger companies,” Hohn says. “They may be taking market share, and the door kind of slams shut.”

Hohn says the program essentially helps participating startups fast-track their growth plans. In some cases, it’s the equivalent of accelerating “about nine months of work into about a month and a half,” she says. In total, the 2022 Bold Growth program lasts for 12 to 18 months, depending on each company’s needs.

The startups had to submit an application to take part in Bold Growth. Hohn declined to share the total number of applicants this year, but she noted that Grow North and AURI leaders interviewed six eligible candidates.

Though the participating startups won’t receive any funding, this year’s program does include financial support from the state of Minnesota. Launch Minnesota, the state’s startup development arm, is providing a $35,000 grant to support Grow North’s and AURI’s staffing costs for the 2022 program.