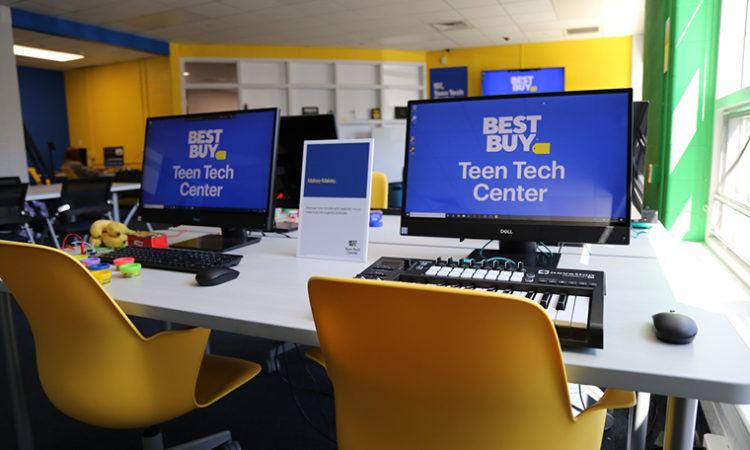 The centers, which are aimed at teaching tech skills to underserved youth, are part of CEO’s plan to address racial inequality.
By Dan Niepow
June 04, 2020

In a letter to customers on Wednesday, Best Buy Co. Inc. CEO Corie Barry laid out a plan to lead her company “down a path of systemic, permanent change in as many ways as we can find.”

One component of the plan involves establishing more than 100 “Teen Tech Centers,” programs aimed at introducing tech skills to underserved youth. Barry said the centers will be open throughout the year. The Richfield-based electronics retailer began the Teen Tech program more than a decade ago, Barry noted.

“We have long been focused on the opportunity gap and its companion, the digital divide,” she wrote in the letter. Best Buy currently operates more than 30 Teen Tech Centers, according to the company’s website.

Barry also said she plans to create a “diverse group” to challenge senior leadership and board members to find ways to address racial inequalities and injustice.

“What do we do to change the cycle in which black men or women, with tragic frequency, are harmed by those who are supposed to protect them? Or the gut-wrenching truth that to be a person of color in America is often to not feel fully safe, seen or heard?” Barry wrote. “For me, it starts with seeing the situation for what it is, acknowledging these experiences for what they are and, quite simply, apologizing for not doing enough.”

At the close of her letter, Barry addressed the ongoing unrest following the death of George Floyd in Minneapolis. Like several retailers locally, some Best Buy stores remain closed. Affected employees will continue to be paid, and those who aren’t comfortable returning to work won’t be required to, Barry said.

“Neighborhoods across America have felt the heat of flames lit by those who would do only harm, and still others have felt the fear that comes from not knowing where that harm may go next,” she wrote. “But those fires will be extinguished, and the damage will be repaired. What remains, however, are the indelible images of George Floyd and the many who came before him. It is in their name that we embrace the fight for equality and justice as a common cause, one we all fight — and solve — together.” 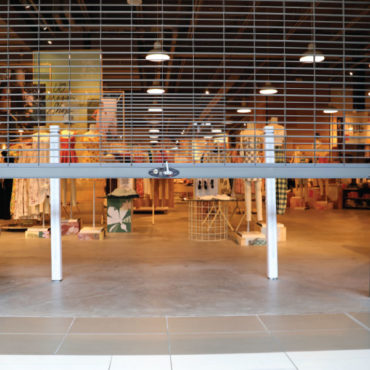 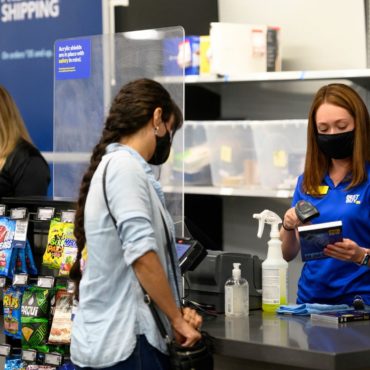