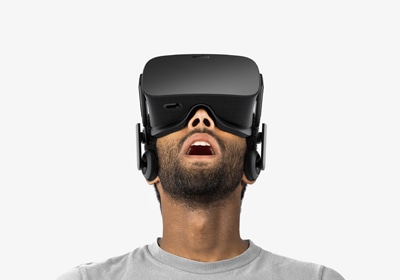 The rollback is due to “store performance” issues, according to an internal memo sent to affected employees.
February 09, 2017

The number of Best Buy stores offering demo stations for Facebook’s Oculus Rift virtual reality headset will be cut back by 40 percent due to a lack of interest in the product.

An internal memo sent to affected employees was passed along to Business Insider, which reported the news on Wednesday. The memo reportedly said the closings were related to “store performance” issues.

Oculus spokeswoman Andrea Schubert, however, denied that the rollback was due to lack of activity at the Oculus pop-ups. The closings, she said, were because of “seasonal changes.”

At a going rate of $599 for the headset and $199 for a pair of touch controllers, Oculus sets reportedly struggled to land in customer carts during the holiday season. Facebook CEO Mark Zuckerberg has not yet released sales numbers for the Oculus Rift, but research firm Canalys estimated that just 400,000 units were sold from the time the product launched in mid-April through the end of the year.

Reports suggest it’s just a matter of time before virtual reality becomes more widely adopted by a mass-market audience. The 2016 Virtual Reality Industry Report by Greenlight VR and Road to VR suggested mainstream adoption would occur within the next decade. By the end of 2025, roughly 136 million VR headsets are expected to be in use, the report said.