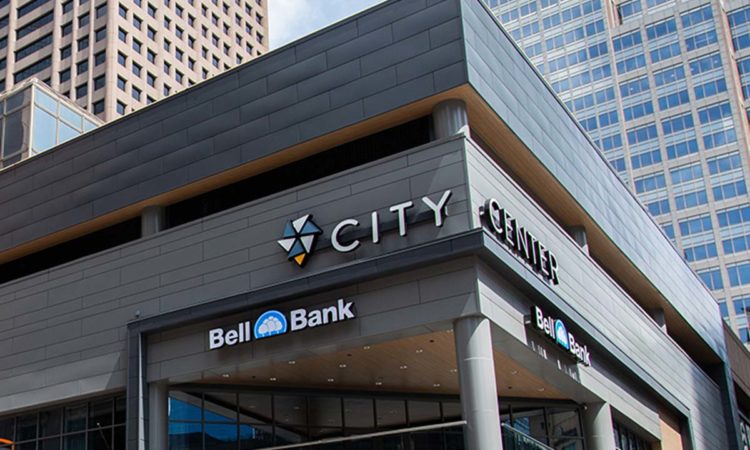 The Fargo-based bank has opened a new branch at the City Center complex, the same building that was once home to a large share of Target's corporate workforce.
By Tina Nguyen
September 28, 2021

Fargo-based Bell Bank is evidently banking on a renaissance in downtown Minneapolis. On Monday, the company announced that it has opened its first downtown branch at the City Center complex.

The bank’s leaders say that the new branch may even play a role in downtown’s “revitalization.”

“We do hope our opening downtown, and the connections we make, help with the revitalization of that area,” said Erin Procko, Bell’s Twin Cities banking director and president. “We want to be part of downtown’s story, and we envision being there for the long term.”

Procko said that the City Center branch is a convenient stop for commuters and skyway goers, though their numbers have dwindled considerably over the last year and a half. According to Minneapolis Downtown Council statistics, only a third of the usual downtown workers had returned to their offices as of July.

Target Corp., which has been a tenant at City Center since the early ‘80s, earlier this year delivered a big blow to downtown when it announced plans to pull its 3,500 corporate workers out of the complex.

But Procko is still optimistic. She also noted that the new branch could host client events.

“We are seeing amazing growth for Bell Bank in this market,” Procko says. “Our simple hallmark is being a great place to work and do business.”

Meanwhile, Bell Bank is also opening another full-service branch off the main-floor lobby of the 14-story Bell Plaza tower Bloomington. The space had served as the company’s Twin Cities HQ since 2015. Bell Bank moved into the space after the main-floor tenant left.

In addition, Bell Bank now has full-service banks at the Colonnade west of downtown Minneapolis and in Maple Grove, Forest Lake, Woodbury, and Stillwater – as well as a large mortgage footprint with offices across the Twin Cities. 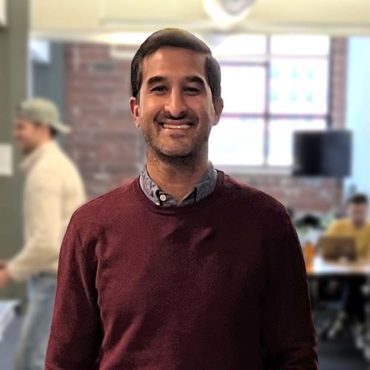