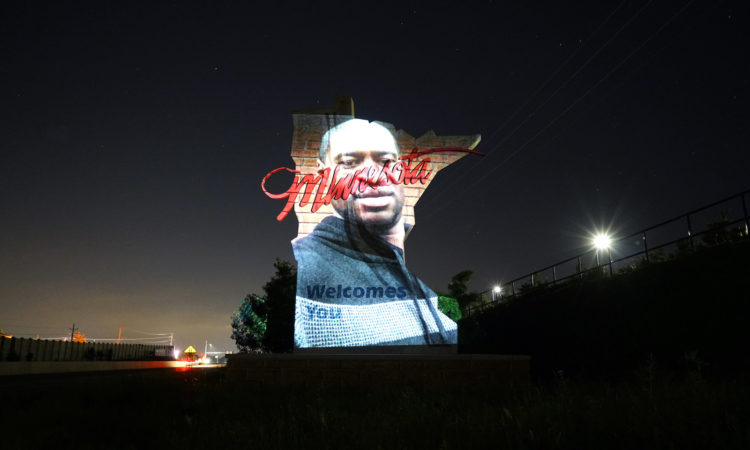 Mr. Floyd’s murder by a police officer in my state of residence, Minnesota, served as a “new awakening” to the generational, covert, and at times overt discrimination against Black Americans that is inherently embedded in the political, economic, and social structure of my beloved country. In the words of coach Doc Rivers, I have found myself repeatedly pondering, “Why do we keep loving this country and this country does not love us back?”

Last May, I felt a flurry of emotions from sadness, anger, despair, self-doubt, guilt, anxiety, worry, and hope.

The hope I felt led me out of my despair to action and led me to launch and sustain #SHARETHEMICMN in the spirit of fostering new conversations and relationships between Black and Brown women and white people that would promote a deeper understanding of the Black experience: our humanity and individual journeys that would lead to more people taking action against unconscious biases, racial injustices, and racial inequities. We’ve accomplished that. I believe there is still value to be gained from sharing the lived experiences of those from marginalized communities, but the movement needs us to shift from awareness to action. We need consistent, not performative, allyship. We need businesses to honor the pledges and statements of commitments around diversity inclusion and equity. We need people to become comfortable being uncomfortable and most importantly we need a shared responsibility in tackling this broken system.

Last Monday I felt that same flurry of emotions again when I saw the death of Daunte Wright juxtaposed against the unlawful encounter between uniformed Army second lieutenant Caron Nazario and two Virginia police officers in which the lieutenant was harassed and attacked because of the color of his skin. That’s the morning news. We see over and over what happens when people act in and with fear.

Over the past nine months I have seen a sincere desire for people to want to take action for equity, but is that enough?

I know that apathy and complacency kill and silence hurts. And I know that we can not have justice and healing without great change.

More on the Chauvin trial: Minnesota business leaders react to the verdict.

On-air lifestyle expert and author, Jasmine Brett Stringer is the award-winning author of “Seize Your Life: How to Carpe Diem Every Day,” and founder of the internationally recognized lifestyle brand Carpe Diem with Jasmine and the #SHARETHEMICMN movement. She was recognized in the TCB100 for 2021. In these times of transformational change, Jasmine is on a mission to help people live empowered and authentic lives.

Jasmine Brett Stringer is the founder of the internationally recognized lifestyle brand Carpe Diem with Jasmine and the #SHARETHEMICMN movement. 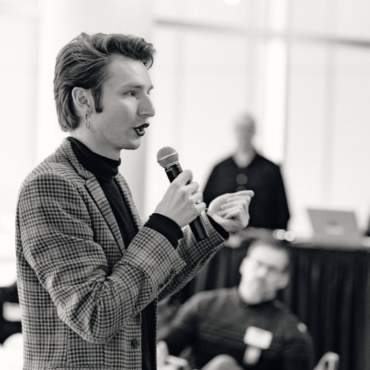 How to Angel Invest Without Losing Money