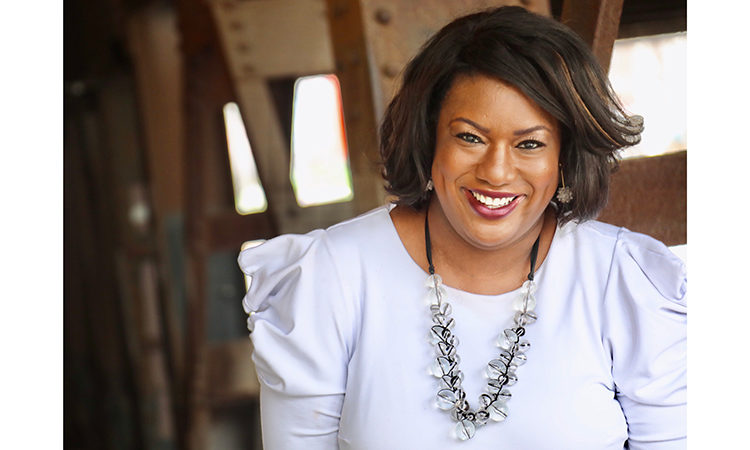 A former General Mills sales manager, Jasmine Stringer reinvented herself as a lifestyle contributor on WCCO-TV. Her platform preaches empowerment, but that took on new meaning in the wake of George Floyd’s death. Following a national example, she created #SharetheMicMN to amplify the voice and reach of Brown and Black women in Minnesota by taking over the social media platforms of white allies. A consummate connector, her pairings have included U.S. Sen. Tina Smith and Minneapolis Foundation senior vice president Chanda Smith Baker, as well as radio and TV personality Jason Matheson and TV producer Georgia Fort. “We’re changing people’s hearts and minds,” she says. The campaign, which will continue until at least February, has led Stringer to create and facilitate corporate workshops on allyship, equity, and inclusion.