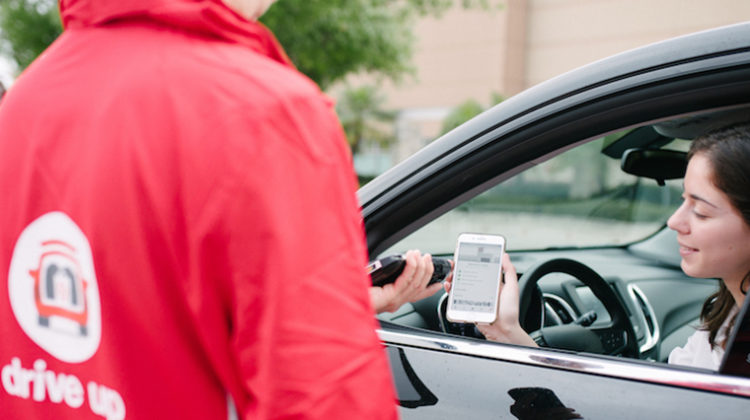 The retailer reported sales increases across all five of its merchandise categories in the second quarter.
By Dan Niepow
August 18, 2021

Whether consumers shop in stores or online, they’re continuing to spend loads of cash at Target. That was one of the takeaways from the retailer’s second quarter earnings report released Wednesday morning.

Target Corp. reported second quarter total sales of $24.8 billion, a 9.4 percent increase from the same quarter a year ago. The retailer’s profit also grew: Target’s quarterly net earnings jumped 7.4 percent to $1.8 billion. That came on top of substantial revenue growth a year ago.

The figures surpassed Wall Street expectations for Target, according to various mediareports.

In a call with analysts on Wednesday morning, Target execs appeared confident that sales will continue to grow in the years ahead.

“It’s clear that we’ve only begun to scratch the surface of what’s possible over time,” CEO and chairman Brian Cornell said on the call.

Cornell noted that Target reported sales growth across all five of its “core” merchandise categories: apparel; food and beverage; essentials and beauty; home; and hardlines. Apparel led the pack, registering double-digit growth in the quarter.

Meanwhile, Target’s same-day fulfillment sales continued to grow. After a nearly 300 percent increase in 2Q 2020, same-day sales grew by about 55 percent in the most recent quarter.

Target’s stock marginally declined in premarket trading on Wednesday. By the afternoon, though, the retailer’s stock crept back to $250.51 a share.

Target execs expect continued sales growth in the months ahead, with some caveats. “I want to acknowledge the likelihood that the second half of the year will continue to be volatile, particularly in light of the ongoing uncertainty surrounding the delta variant,” Cornell told analysts.