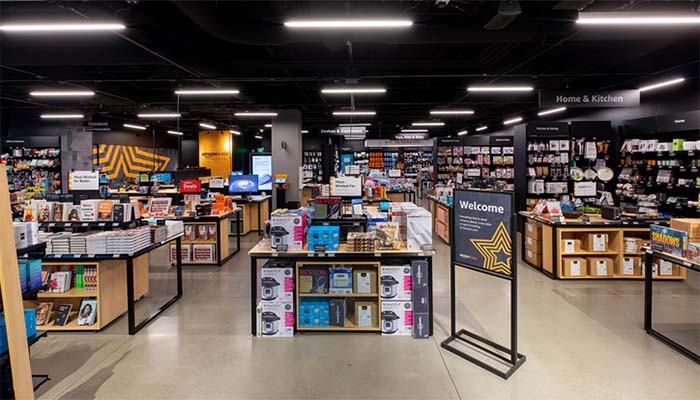 Amazon’s 4-Star store carries goods with high reviews from its website. Courtesy of Mall of America

The online retailer is closing all of its 4-Star shops in the United States, including locations at the Mall of America and Rosedale.
By Dan Niepow
March 03, 2022 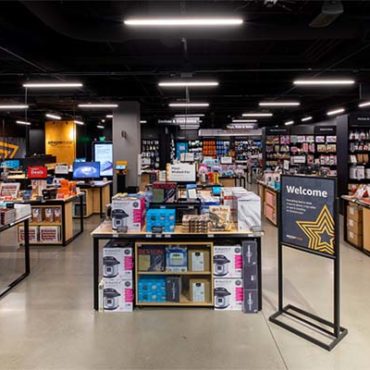 Amazon’s 4-Star store carries goods with high reviews from its website. Courtesy of Mall of America

Amazon.com’s brick-and-mortar retail experiment is coming to an end in Minnesota. The online retail behemoth confirmed that it’s closing all of its “4-Star” stores in the United States, along with all of its physical bookstores and popup locations.

That means the company’s 4-Star stores at the Mall of America and Rosedale will be shuttering for good. The two Minnesota stores were relatively new entrants to the local retail scene, with the Rosedale location barely making it six months. For its part, the Mall of America location opened in summer 2020.

“We remain committed to building great, long-term physical retail experiences and technologies, and we’re working closely with our affected employees to help them find new roles within Amazon,” the spokesperson said.

In total, Amazon will close 68 of its physical retail locations in the United States and the United Kingdom.

It’s not immediately clear what the two Twin Cities malls will do with the spaces that now house the Amazon 4-Star stores.

Reuters first reported news of the closures on Wednesday evening.