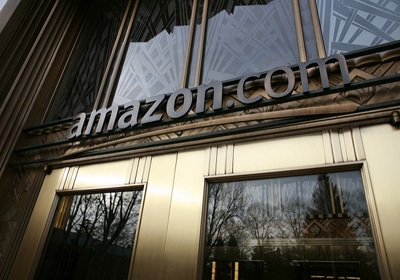 Amazon Aims To Hire Another 1,000 At Shakopee Site

Customer demand pushed the need for more workers, which is likely to cause more demand for housing in the area—an issue that continues to challenge Shakopee.
December 17, 2016

Amazon is looking to hire 1,000 employees for its Shakopee distribution center due to increased customer demand in the Twin Cities. The site already employs 1,500.

Amazon spokeswoman Nina Lindsay told the Star Tribune that the 1,000 new jobs would be year-round positions, not seasonal, with wages of up to $17 per hour.

Just over a quarter of Amazon’s 70 distribution warehouses are equipped with robots, which help turn around customer orders faster. That increased efficiency means Amazon puts more orders through sites like Shakopee, which requires more actual humans to be working.

But the need for new jobs poses a problem: Where to house 1,000 more people in Shakopee.

She added that the opening of the Amazon facility marked “the first time that Shakopee has ever had to import workers.”

Shakopee has been experimenting with different ways to get lower-wage workers to the far-flung suburb. This past summer, the Minnesota Valley Transit Authority created a direct bus route from the Mall of America to Shakopee. And at the start of December, SouthWest Transit also added hourly bus service between Eden Prairie and Shakopee, including a stop directly in front of Amazon’s site. But suburb-to-suburb transit service has often struggled with few using it.

Amazon’s expansion in Minnesota isn’t limited to Shakopee. In June, the company announced plans to hire 100 full-time employees for its technology development center in downtown Minneapolis.

It’s believed the home for Amazon’s technology development center could be the new T3 office building in the North Loop, which announced its first tenant Zipnosis on Tuesday.