Outsell, Quantum Retail Technology, Cardiovascular Systems, and SPS Commerce made Deloitte’s list of the 500 fastest-growing tech companies in North America, based on their revenue growth over a four-year period.
November 23, 2013 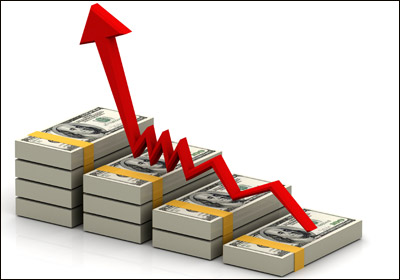 Four Minnesota-based businesses are among North America’s 500 fastest-growing technology companies, according to a recently released list from Deloitte, LLP.

Deloitte then ranked the companies based on their percentage of revenue growth from 2008 to 2012. Click here for the list’s full methodology.

St. Paul-based Cardiovascular Systems reported a four-year revenue growth rate of 272 percent. The publicly traded medical device company, which develops and commercializes interventional treatment systems for vascular disease, reported $103.9 million in revenue for the fiscal year that ended June 30—a 26 percent increase over the prior year.

Recently, two other Minnesota-based companies—Northern Oil and Gas, Inc., and Polaris Industries, Inc.—made Fortune magazine’s list of the 100 fastest-growing businesses based on their annual growth rates for revenue, earnings per share, and average total return over a three-year period.