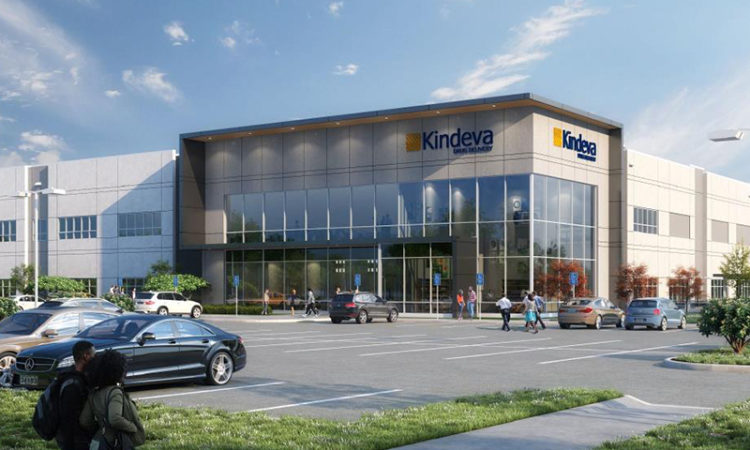 Plans call for the new building to have a mix of office, warehouse and light industrial space. Ryan Cos.

Drug delivery business had been sold off for $650 million.
By Burl Gilyard
October 13, 2020

Plans call for the new building to have a mix of office, warehouse and light industrial space. Ryan Cos.

Kindeva Drug Delivery, a spinoff from Maplewood-based 3M Co., plans to build its headquarters as an independent company in Woodbury. The 136,000-square-foot project will be built and developed by Minneapolis-based Ryan Companies US Inc.

3M sold off its drug delivery business to an affiliate of New York-based Altaris Capital Partners for approximately $650 million. The deal was announced last December; 3M announced the closing of the deal on May 1. About 900 3M employees joined the new company as part of the sale.

Plans call for the new building to have a mix of office, warehouse and light industrial space. The site is at the northeast corner of Settlers Ridge Parkway Hudson Road. The property is zoned as a Business Campus District (BCD) in Woodbury.

In a statement, Woodbury Mayor Anne Burt said the project will “serve as the catalyst for future development in the northeast part of our city.”

“As the first commercial development in this part of the community, the Kindeva project will establish the northeast area as a first-class business park with access to the freeway, employees and commerce partners, which will forge synergistic business relationships,” Burt said.

3M previously indicated that the drug delivery business had annual global sales of about $380 million. As part of the transaction, 3M retains a 17 percent interest in Kindeva.

“Over the years, 3M has built a unique drug delivery technologies platform, and I look forward to the opportunities ahead for Kindeva as an independent company in partnership with Altaris,” said Aaron Mann, CEO of Kindeva, in a statement when Altaris closed on the acquisition. “We will be executing on an ambitious growth plan that involves significant capital investments and the addition of new jobs across all our operating regions. This is an exciting time for Kindeva and our talented employees.” 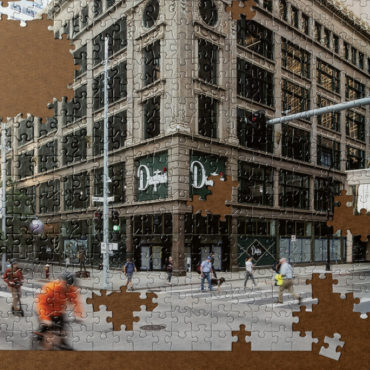 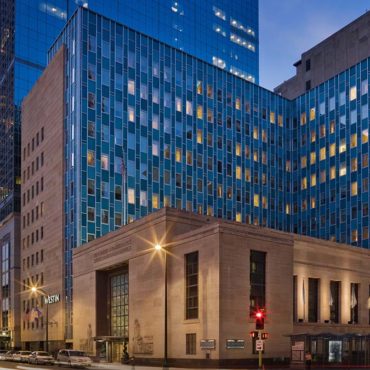