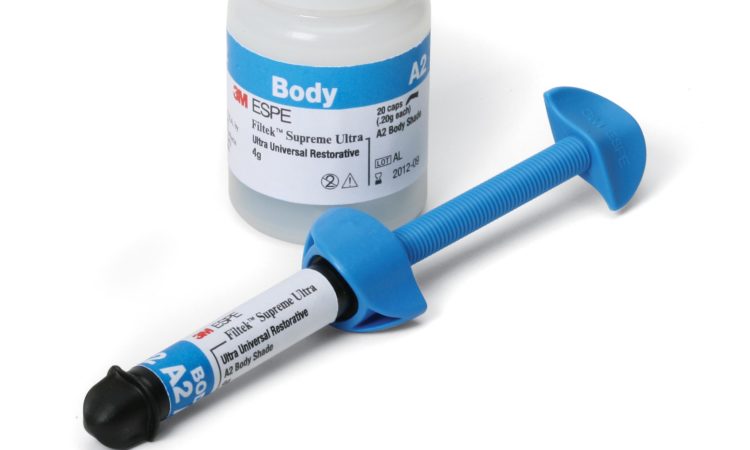 The suit alleges that a dental composite material used by the Kerr Corporation infringes on patent rights related to nanotechnology 3M developed for its Filtek brand of dental restoratives.
By Jared Goyette
December 06, 2017

3M announced Monday that is has filed a patent infringement lawsuit against a competitor over nanotechnology used in dental fillings.

The suit alleges that a dental composite material used by the Kerr Corporation, a California-based dental supply maker, infringes on patent rights related to nanotechnology 3M developed for its Filtek brand of dental restoratives, 3M said in a statement.

Dental composites are used in fillings,  and 3M markets its Filtek brand to dentists as being uniquely durable and versatile, in part because of how the material was developed using nanoclusters. The line, which is available in shades to match patients’ teeth color, has been available since 2015. 3M says it’s been used in 600 million procedures.

“As an industry leader, we are committed to protecting our innovative nanotechnology and associated intellectual property,” said Eric Wenzel, global business director, 3M Oral Care Solutions Division, in a statement.

The  Kerr Corporation could not be reached for comment.

In 2016, 3M won a lawsuit against a German firm over patents related to tooth color matching technology and ceramic dental fillings, according to the Star Tribune. The company has also been on the receiving end of lawsuits in the dental world — last year several dentists filed a class action lawsuit against 3M alleging that a dental bond the company developed was defective and a high rate of failure.