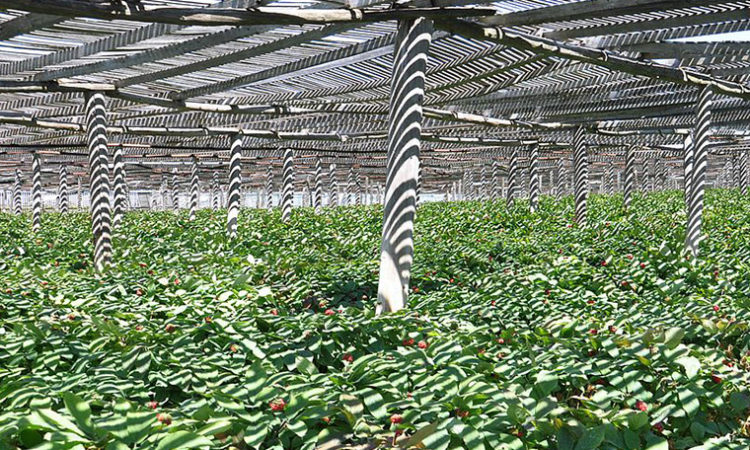 Casino and horse track records indicate that the suspect spent much of the money on gambling.
By Jared Goyette
December 19, 2017

A former Brooklyn Center woman has been charged with investment fraud for allegedly exploiting her connections in Minnesota’s Hmong community to convince people to invest approximately $450,000 in a nonexistent ginseng farm in Wisconsin.

The Hennepin County Attorney’s Office has charged Mai Vu Vang, 48, with six counts of theft by swindle. Casino and horse track records indicate that Vang spent much of the money on gambling, according to the county attorney’s office.

Investigators believe she is currently in Georgia, and ask that anyone with knowledge of her whereabouts contact their local law enforcement.

“These cases are always so sad,” Hennepin County Attorney Mike Freeman said. “Ms. Vang preyed on people who trusted her by telling a series of lies. Their losses were substantial and we hope to prove in court that she is guilty of fraud and should be sent to prison.”

Vang’s alleged scheme, detailed in a criminal complaint compiled by a special agent with the Minnesota Department of Commerce Fraud Bureau, involved convincing fellow Hmong community members—some of whom she knew through church—that she owned a ginseng farm in Wausau, Wisconsin and had connections with ginseng buyers in China.

The report show Vang charged $3,500 to $4,000 per acre, and convinced her victims that her Chinese buyers were offering $75,000,00 an acre. Sometimes she told the victims she was selling them farmland, other times she said she was offering the crop on the land but not the land itself.  Between 2012 and 2014, nine people paid into Vang’s scheme, the report says, including a Minneapolis couple who cashed in their retirement accounts. One woman, the report explains, “suffers from the aftereffects of polio and was hoping to quit work based on the return of this investment.”

“This is a disturbing case of affinity fraud,” said Commerce Department commissioner Jessica Looman in a prepared statement. “Vang targeted fellow members of the Hmong community, including several she met through church. She befriended them to gain their trust and then she stole their hard-earned savings.”

Vang demanded that all payments be made in cash, and had an alternating set of stories as to why. Sometimes, it was because she was going through a divorce and needed money. In other occasions, it was because she had cancer and was dying, the report says. She also told her investors that she needed the money to purchase property in Jerusalem or pay back taxes on the ginseng farm, according to the report.

But the investigator found no record that Vang was a registered ginseng grower or dealer in Wisconsin. He did find, however, that  between 2012 and 2014, records from Mystic Lake Casino showed Vang spent  more than one million dollars. Her buy in, or the amount she used buy chips or play the slot machines, allegedly increased each year as her scheme grew: In 2012, it was less than $75,000, but by 2014, it had swelled to nearly $665,000. She also spent more than $27,000 at Running Aces Harness Park, a casino and racetrack in Columbus, in October of 2014.

The case was investigated by the Minnesota Commerce Fraud Bureau and the Fridley Police.