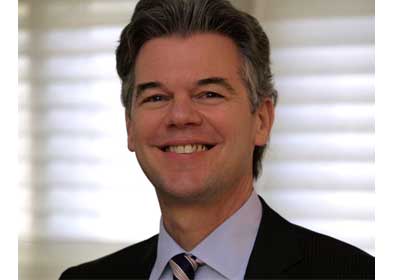 The Twin Cities businessman said that his campaign's goal was to challenge Michelle Bachmann, and when she announced plans to drop out of the race, “that goal was accomplished.”
June 13, 2013

Graves, a Democrat who founded AmericInn and the Graves Hospitality company, on Friday announced his plans to drop out of the race—just days after his anticipated opponent, Republican Representative Michele Bachmann, announced that she wouldn’t seek reelection.

In a statement distributed to the press, Graves said he decided to suspend his campaign “indefinitely.”

He said that his campaign’s goal was to challenge Bachmann, and when she announced plans to drop out of the race, “that goal was accomplished.”

Graves had announced plans in April to once again run for Minnesota’s 6th Congressional District seat. During his last campaign, he lost narrowly to Bachmann.