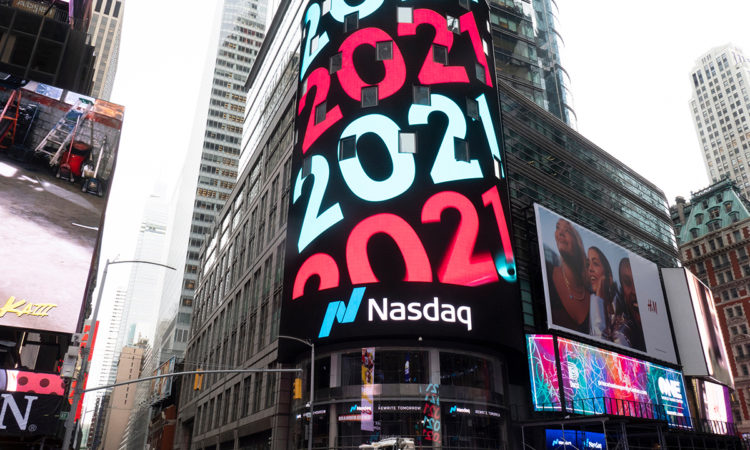 “Massive sources of liquidity” on Wall Street could prompt more companies to think about going public.
By Burl Gilyard
February 09, 2021

Sun Country Airlines picked a very opportune time for an initial public offering (IPO) of stock. Despite the pandemic and its economic fallout, 2020 was a record year on Wall Street.

“From the standpoint of a capital markets environment, this is as strong as we’ve seen it,” said Neil Riley, global head of equity syndicate at Minneapolis-based Piper Sandler Cos.

Riley had no comment on Sun Country’s filing but notes that it has picked an ideal time to go public.

“They’re opportunistically looking at a very strong market window right now with the broadest pool of buyers that we’ve seen in many, many years,” said Riley.

The current climate on Wall Street may encourage more Minnesota companies to go the IPO route.

“It feels very much like a durable window for companies to go public,” said Riley.

Much of the activity on Wall Street is being driven by special purpose acquisition companies (SPACs). A SPAC is essentially a shell company with no operations itself that raises capital through an IPO to acquire a private company. SPACs were often previously referred to as blank check companies.

“In the first month [of 2021] alone, we’ve already seen over $25 billion of capital raised in SPACs…just in January,” said Riley.

In recent years, IPO activity in Minnesota has been fairly thin.

Riley says that from 2010 to 2020 there were only 14 traditional IPOs in Minnesota, not counting SPACs or companies going public outside the U.S.

Riley points to five Minnesota IPOs in the last couple of years: 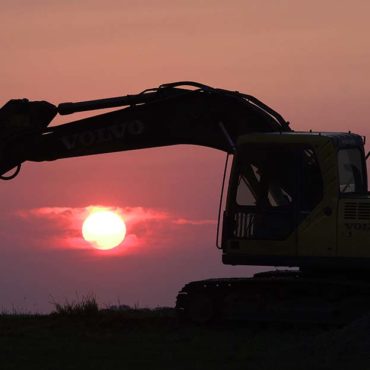