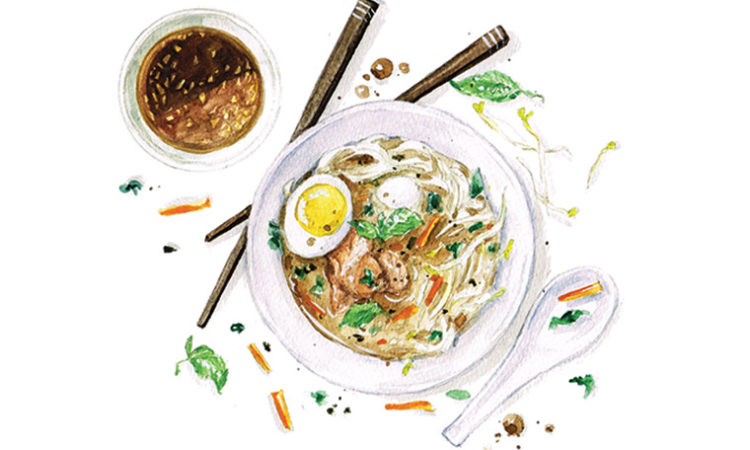 Where Are the Food Halls?

A status check on the region’s long-delayed projects.
By Amanda Ostuni
July 11, 2018

The food hall trend is white-hot across America. The Twin Cities is no exception, with one notable difference: Ours don’t seem to open. Of the three anticipated projects—Keg & Case in St. Paul, Malcolm Yards Market in southeast Minneapolis, and the Andrew Zimmern-led Dayton’s Project—only one is under construction. It raises the question: Why has this trend failed to ignite in the same market that was an early adopter of craft brewing and taprooms? It’s not a reflection of a lack of interest, say developers.

Craig Cohen, developer of Keg & Case, notes his property, the former Schmidt Brewery in St. Paul, is a historic site, which means layers of evaluation from the city up to the National Park Service. “You just have a way more involved approval process,” says Cohen. “You’ve got to send [each tenant] through the chain and wait 30 to 60 days.”

Additionally, the site had to receive a city designation as a commercial development district to allow a liquor license, and the structure unexpectedly required extensive demolition and remediation, including removing lead, asbestos, and other contaminants from the building and soil.

Malcolm Yards Market, initially scheduled to open this fall, hasn’t broken ground at its Prospect Park site. Co-developer Patricia Wall says that’s largely because the city had to reclassify the building to allow a shopping center—the city’s classification of food halls—to be built in an industrial zone. This required environmental review was only recently finished.

“It’s going to be that much better because we’ve had that much more time to tweak things,” she says.

The Dayton’s Project is slated to open in 2019, but no tenants have been announced.

When these projects are completed, the Twin Cities will be a player in a national trend. A recent study by Cushman & Wakefield found that the food hall market has grown significantly since 2015, and by 2020 the niche will have tripled in scale.

Minneapolis’ Midtown Global Market (MGM), which opened in 2006 dedicated to showcasing global cuisine and is a community-focused small business incubator with elements of a food hall, was perhaps ahead of its time. “The culture is shifting toward people being super-interested in ‘Who made this product?’ ” says Mihailo “Mike” Temali, MGM vice president, “[spending] more time and connecting with your beer or cheese.”