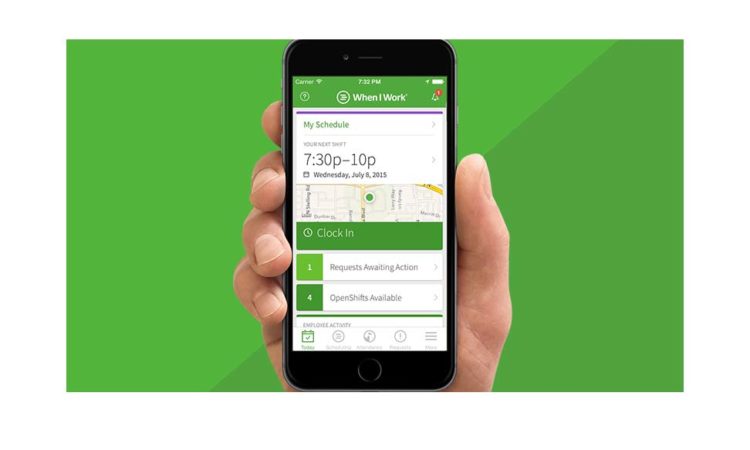 When I Work's blog

When I Work Lands $200M Investment

The company says it will use the money to expand its scheduling software products and target “opportunistic acquisitions.”
By Dan Niepow
November 02, 2021 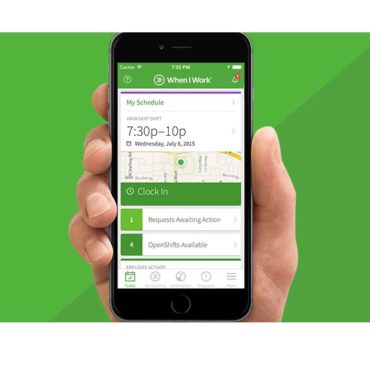 When I Work's blog

In what looks to be one of the largest raises in Minnesota this year, Minneapolis-based scheduling software company When I Work on Monday announced that it has secured $200 million from private equity fund Bain Capital Tech Opportunities.

When I Work, which develops software that automates scheduling and time-tracking for shift-based workers, will use the funds “to rapidly expand its suite of employee-first software solutions to empower the modern workforce,” the company said in a news release.

The raise will also give When I Work the capital needed to buy up other companies in the field; the release notes that the company aims to “pursue opportunistic acquisitions.” In 2015, When I Work acquired Toronto-based Shifthub for an undisclosed sum.

“Bain Capital Tech Opportunities is an aligned strategic partner — both culturally and strategically — that brings a stellar track record for scaling software platforms,” said When I Work founder and chief marketing officer Chad Halvorson in the release. “They will help us build on the incredible contributions of our early investors and our committed team. We’ll be able to further transform the way shift-based workplaces get shift done, accelerate our reach, and selectively pursue acquisitions that support our growth.”

When I Work says that more than 200,000 workforces have begun using its software. That includes manufacturing and engineering giant Siemens. In total, more than 10 million hourly employees are said to have used the platform. Like legions of other white-collar companies, When I Work now describes itself as a “remote-first company,” but it still maintains an office presence in the North Loop area of Minneapolis. The company was founded in St. Paul, but moved to its first North Loop office, in the Ford Center, in 2016. The firm’s address is now listed at 420 North 5th Ave. in Minneapolis.

The company’s raise is among the biggest in 2021. The next closest raise in recent history would probably go health insurance startup Bright Health, which raised a staggering $500 million in 2020. The company, which went on to become publicly traded in 2021, has long been heralded as Minnesota’s first “unicorn startup,” that is, a company that is valued at more than $1 billion.

StartMN, TCB’s new startup-focused publication, recently took a look at some other raises of note this year.