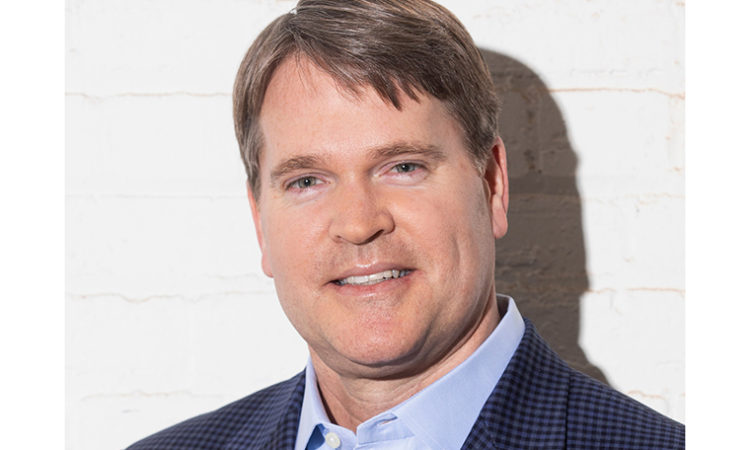 In Hollywood and in business, the rumors are almost always true.

Minneapolis-based Bright Health Inc. has filed paperwork with the U.S. Securities and Exchange Commission (SEC) that outlines the company’s plan for an initial public offering. It confirms previous reports that the company was eyeing an IPO this year.

Bright Health has been a startup like no other in Minnesota. To date it has raised more than $1.5 billion in financing.

The timing and pricing of the IPO are not yet clear. The filing says the maximum aggregate offering price is $100 million, but those numbers are not set in stone and are likely to change before the company actually goes public.

It’s routine for startup companies to lose money. Bright Health was founded in 2015. But with revenue now topping $1 billion, it’s getting harder to call the company a “startup.”

Over those three years, the company piled up $436.4 million in combined net losses.

The filing contains some more news. Bright Health started and has been based in the North Loop section of downtown Minneapolis. But the company’s filing lists its headquarters to an address in Bloomington at the Normandale Lake Office Park, a five-building campus with 1.7 million square feet of Class A office space.

The filing lists some of the largest names on Wall Street as underwriters for the offering: J.P. Morgan, Goldman Sachs, and Morgan Stanley. Minneapolis-based Piper Sandler is also listed.

Bright Health will be the fourth Minnesota company to go public this year.