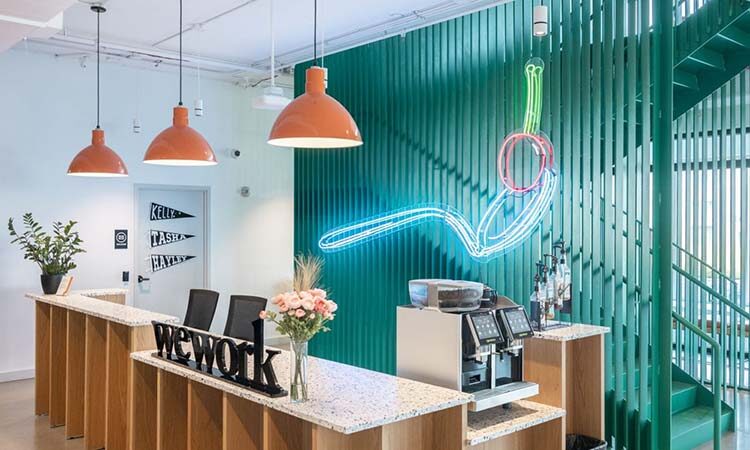 The coworking company says it’s “relocating” members from the Uptown location, but has so far declined to say if it will close permanently.
By Dan Niepow
November 30, 2022

Earlier this month, global coworking company WeWork telegraphed plans to close 40 “underperforming” locations amid continued quarterly losses. Now, the company’s location in Uptown Minneapolis may be among the closures.

In a Wednesday note to members, the company said that tenants at the WeWork location at 1330 Lagoon Avenue will be relocated “to an alternative WeWork space.” The final move-out date is Dec. 30, according to the note.

Since late 2017, WeWork has rented space at the MoZaic East building in Uptown. Sources associated with the building had no knowledge of WeWork’s plans and were caught unaware by the news.

As of Wednesday afternoon, WeWork had already scrubbed the Uptown location from its site. In the Twin Cities, the company still operates two other locations: one in Capella Tower in downtown Minneapolis and another in the Nordic building in the North Loop.

“WeWork has been conducting an in-depth review of our global real estate portfolio in order to optimize our assets and operations around the world,” WeWork officials wrote in the note. “In line with that effort, we have made the decision to relocate members from WeWork 1330 Lagoon to an alternative WeWork space that we have already identified.”

WeWork first signed a lease at the MoZaic East building in Uptown in December 2017. Then, in August 2018, the company signed a deal to double its space there. The company’s lease at MoZaic East goes until 2035.

When reached for comment, a WeWork spokesperson confirmed that the company will “relocate” members from the Uptown location but declined to share any other details about the future of the space. “With two other excellent locations in the immediate area, we look forward to providing our members with first-class, flexible space solutions,” the spokesperson said.

Coworking spaces aren’t just for individual entrepreneurs; startups and established businesses alike have moved entire teams to coworking spaces. Online resale marketplace Kidizen, for instance, was among the companies that rented office space at the WeWork in Uptown.

Patrick Flanagan, founder of vocal effects app Voloco, said his company began renting space at the Uptown WeWork in April of 2019. Though he hasn’t been in the space as much within the last two years, he said he had fond memories working there.

“We liked the energy of the space and the serendipitous networking opportunities that it created by bringing freelancers and small businesses together,” Flanagan said in an email. “I met our current head of product, Rob Tuttle, when he was working a few desks away from us as a freelance designer.”

Up until the onset of Covid-19 in March 2020, Voloco rented out four dedicated desks at WeWork Uptown; it’s now down to just one desk, which was retained so the company can keep a mailing address.

Since the advent of Covid-19 and the shift away from traditional offices, coworking operators have heralded their spaces as a cost-effective alternative.

Still, WeWork has had a perilous history since it launched in New York City back in 2008. After a botched attempt to go public by traditional means in 2019, the company launched an initial public offering through a special purpose acquisition company, or SPAC, in 2021. WeWork followed in the footsteps of several other companies that went public via SPAC that year. SPACs essentially enable companies to fast-track the typical process of going public.

In the company’s third quarter this year, WeWork reported a net loss of $568 million. The company has reported similarly sized net losses in the first two quarters of the year, as well.

In total, WeWork has 242 locations in the United States. 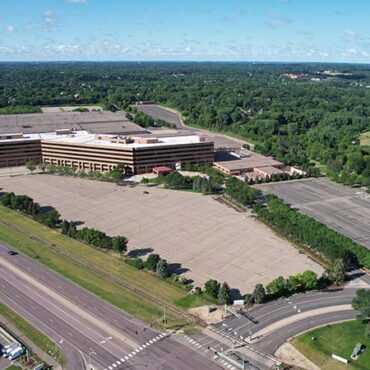