The record deal won’t result in a change in management.
February 23, 2015

Carey Watermark Investors Incorporated announced the deal Friday. The transaction set a new Minneapolis record for purchase price per hotel room, according to Finance & Commerce. Carey Watermark will finance the deal with $43.5 million of debt.

“(Our) investment in the Westin Minneapolis represented the opportunity to acquire an irreplaceable landmark and leading full-service hotel in a strong market,” CWI CEO Michael Medzigian said in a statement. Medzigian called the hotel a “consistently yielding, quality property with unique inherent long-term value.” It is an attractive acquisition for CWI, he said, because the Westin Minneapolis requires minimal near term capital investment.

The Westin Minneapolis is located in the city’s central business district at 88 Sixth St. S. CWI lauded the local market as a “solid Midwestern market with a significant corporate base, strong convention business and a number of major downtown commercial, retail and residential development projects in the pipeline.” It also noted that the Minneapolis-St. Paul lodging market has seen five straight years of growth in revenue per available room with a 7.7 compound annual growth rate from 2009 through 2014.

The Westin Minneapolis was originally the Farmers & Mechanics Bank, built in 1942. The former bank hall was repurposed in 2007 as the hotel’s lobby and its office building was reconfigured to house guestrooms and meeting space.

The hotel will still be managed by HEI Hotels & Resorts, which is headquartered in Norwalk, Connecticut. 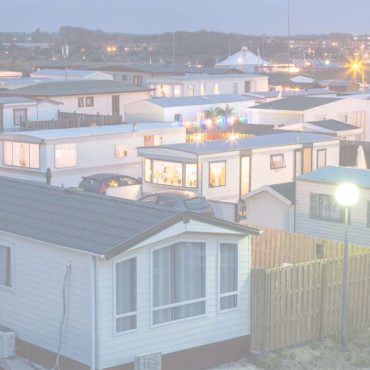 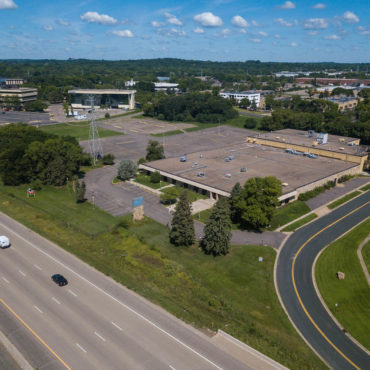 Schmitt Music to Open New HQ and Showroom in Bloomington 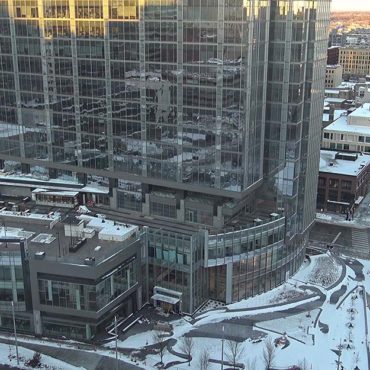 RBC Links Its Future to Marquee Building in Downtown Minneapolis