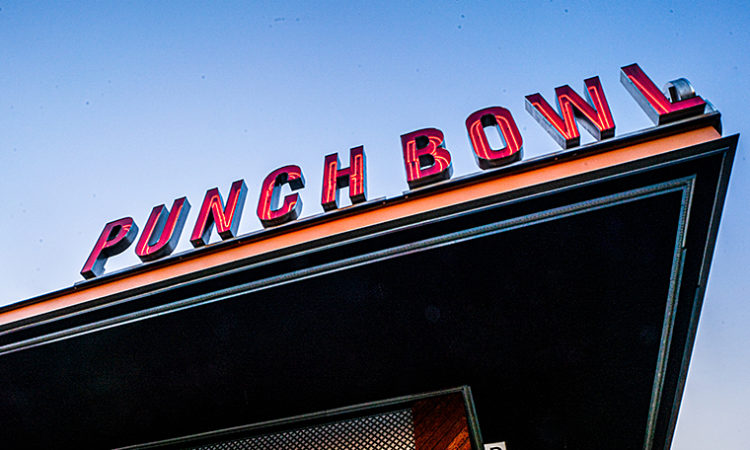 Meanwhile, Minnesota has received more than 72,000 unemployment insurance applications in first three days of the week.
By Burl Gilyard
March 19, 2020

[Editor’s note: This story has been updated to note that Punch Bowl Social’s closure is temporary.]

The Punch Bowl Social restaurant in The Shops at West End in St. Louis Park has shut down temporarily. The restaurant’s 118 employees received notice and were immediately laid off on Monday, one day before the bar and restaurant closing mandate from Gov. Tim Walz went into effect.

The company’s filing with the Minnesota Department of Employment and Economic Development (DEED) cited coronavirus as the driving factor in the shutdown and layoff: “The layoff is expected to be permanent. The layoff results from the unexpected and unforeseen business circumstances related to the COVID-19 pandemic and natural disaster.”

In an email, chief administrative officer Rob LeBouef said the closure is temporary, although the layoffs are permanent.

“The company laid off staff when the restaurant closed so that they could secure unemployment and have consistent income during inconsistent times,” he said. “When the government allows restaurants and bars to reopen, the company will go through hiring and training of new staff.”

Punch Bowl Social has a large space in The Shops at West End: 25,000 square feet. The Punch Bowl concept offers bowling and many other games to complement its food and drink.

Denver-based Punch Bowl Social Inc. was founded in 2012. According to its web site, it has 19 other locations across the U.S. including outposts in Atlanta, Chicago, Cleveland, Dallas, Detroit, Miami, Milwaukee and San Diego. The St. Louis Park location opened in late 2016 and operated as Punch Bowl Minneapolis LLC.

As the economic impact of COVID-19 deepens, layoffs and starting and expected to accelerate. Earlier this week Twin Cities Business reported on the shutdown of Edina-based Wayzata Home Products, which meant the loss of 141 local jobs.

For Monday through Wednesday of this week, DEED had already received 72,245 unemployment insurance applications as of 8 p.m. on Wednesday evening.

Nearly 44 percent of those filings – a total number of 31,572 applications – landed on Wednesday alone.

DEED recommends that affected workers apply for benefits online, which it touts as the most efficient method of filing a claim.