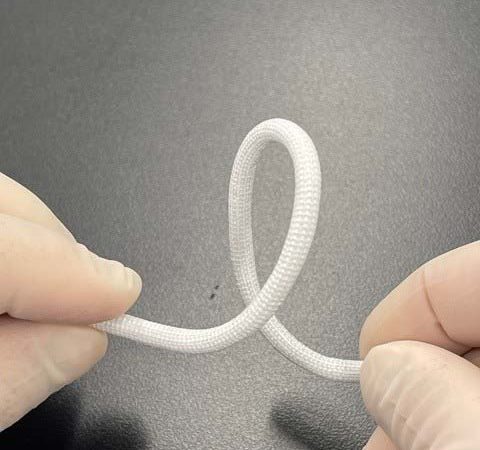 The company is developing an artificial artery for bypass surgery.
By Dan Niepow
September 28, 2022

Prolific medtech entrepreneur Manny Villafana is at it again. Last week, his latest medical device company Medical 21 announced that it has landed a $20 million commitment from an individual investor.

Founded in 2016, Medical 21 is developing a novel approach to cardiac bypass surgery. Typically, physicians use healthy blood vessels from a patient’s chest, arms, or legs to circumvent a blocked artery in the heart. Instead of using a patient’s own blood vessels, Medical 21 is working on an artificial graft, known as MAVERICS.

Villafana, who’s launched seven other successful medtech ventures, said that it’s taken six and a half years to develop the new technology. The company has already tested the new device on sheep, and Villafana aims to implant the device in human patients by the end of the year.

“People have tried to do this for 50 years, and no one has been successful,” Villafana said of past attempts at artificial bypass vessels.

The $20 million commitment, which comes from an unnamed individual, isn’t a venture capital deal. So far, the investor has only provided $2.5 million; Medical 21 will receive the remaining funds at specific intervals over the next few years. Villafana noted that he’s never taken any VC money for any of his other entrepreneurial endeavors. “For all of my companies, I’ve started off with private individuals and private investments,” Villafana said. “I have listened to venture capitalists, but I have never used venture capital money. That’s the way I am.”

Meanwhile, though, he hopes to raise even more money through an unusual “crowdfunding” effort. Medical 21 has launched an effort to raise $40 million through a special fundraising mechanism referred to as a “Regulation A+” offering. According to the company’s website, it will allow “accredited investors and the general public alike to participate.”

“We see crowdfunding as the 21st century way to fund a company and bring such a life-changing solution to market,” Villafana said.

The artificial vessel is Medical 21’s only product to date, so the company isn’t yet generating revenue. But Villafana, whose past endeavors include St. Jude Medical and Cardiac Pacemakers Inc., is optimistic. He hopes that Medical 21 will be able to initiate an early feasibility study with the FDA by 2022’s end.

There’s a huge market opening for Medical 21, should its device prove successful. Worldwide, the company estimates that there are about 800,000 to 1 million coronary bypass surgeries performed each year.

Earlier this year, Villafana appeared on TCB’s “By All Means” podcast to share his approach to medical innovation.