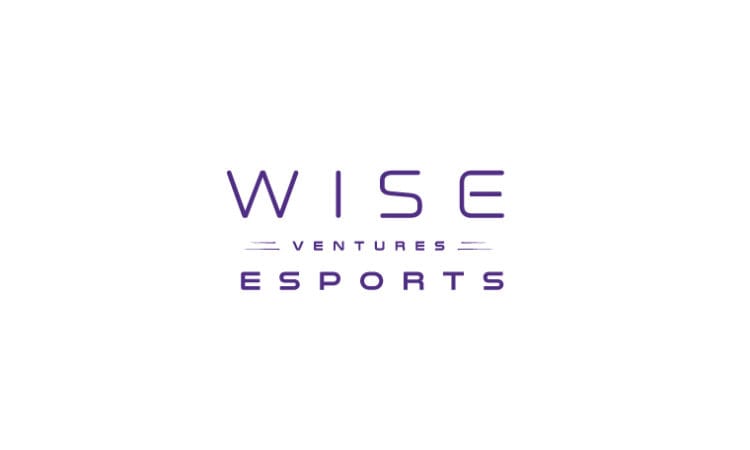 WISE Ventures, which was founded by the Wilf family, has reached a deal to form a Call of Duty franchise in Minnesota.

Based in Eagan, the franchise will compete in the Call of Duty league.
By Dan Niepow
July 01, 2019

A Manhattan investment fund has unveiled plans to launch an esports team in Minnesota.

On Monday, WISE Ventures announced that it has inked a deal with Activision Blizzard to create a Call of Duty franchise based in Minnesota. WISE Ventures was founded by the Wilf family, which owns the Minnesota Vikings.

The franchise will be based at the Viking Lakes mixed-use development in Eagan. The team is the seventh to enter the Call of Duty league; other teams are based in Paris, New York City, Toronto, Dallas, Atlanta, and Los Angeles.

WISE Ventures had looked into other esports opportunities in the past, but the firm’s leaders wanted to wait for the industry to mature, says Brett Diamond, the new team’s chief operating officer.

“They wanted to wait until they felt the opportunity was right,” says Diamond, who will transition out of his current role as the Vikings’ director of partnership strategy. “We really felt now was the right time to get in, and that Call of Duty—with its historic success as a franchise—was the right game to get involved with.”

Over the last few years, the Vikings has been testing the waters with a series of tournaments for Madden NFL video games. But those events were aimed at reaching a younger demographic to build the Vikings fan base, Diamond says. The goal of the new venture is to build a fan base around the esports team itself.

And though the esports business differs significantly from traditional sports in many ways, revenue opportunities are often very similar.

“It’s ticketing at events. It’s broadcast rights. It’s sponsorships with local companies and those sorts of things,” Diamond says. “Those are things we’ll be working on rolling out over the next few months.”

WISE Ventures also is mulling building an arena for the new team.

“It’s something we’re interested in and plan to explore,” Diamond says. “We think there’s a lot of opportunity in creating a hub of activity for the gaming community in the region. But we have a lot of due diligence and a lot of analysis to do before any final decisions are made on it.”

The new esports team will be a separate entity from the Vikings, though the Wilf family owns both. Jonathan Wilf—Zygi Wilf’s son—will serve as president of the esports team. Over the next couple months, Diamond expects to hire between 20 and 30 staffers to help run the new team.

“We plan to lean heavily on Gary’s expertise,” Diamond says. “He’s an expert at so many things that are going to be important for this organization – whether it’s social media or branding.”