Vikings are the 30th Most-Valuable Sports Team in the World 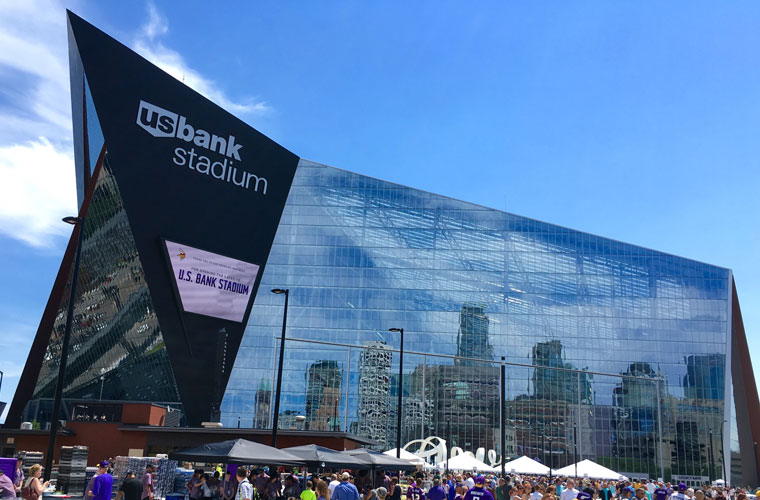 The Minnesota Vikings are one of the most valuable sports teams in the world.

The team ranked 30th overall with a value of $2.2 billion, according to a new list released by Forbes on Wednesday. That’s a 38 percent jump from last year—largely attributable to the Vikings moving into U.S. Bank Stadium in Minneapolis.

Forbes estimates that profit sharing across the league accounted for the bulk of the Vikings’ value: a whopping $1.75 billion. It figured $226 million of value for the size of the Minneapolis-St. Paul market, $131 million for the stadium and $95 million for its brand.

The numbers aren’t new—Forbes calculated the team’s value in September of last year and it received local coverage—but this is the first time we’re seeing how teams across leagues stack up against each other this year. The valuation and rankings compare teams from the NFL, NHL, NBA, MLB, F1 racing, NASCAR and soccer teams from around the world.

The top 50 list is dominated by NFL teams. No NHL, F1 or NASCAR teams were valued high enough to make the cut. Only two teams saw their values rise more than the Vikings, and they’re both in the NFL: the Rams (who just relocated to Los Angeles from St. Louis and doubled in value) and Oakland Raiders (who announced they’re moving to Los Vegas sometime in the near future and saw their value rise by 45 percent).