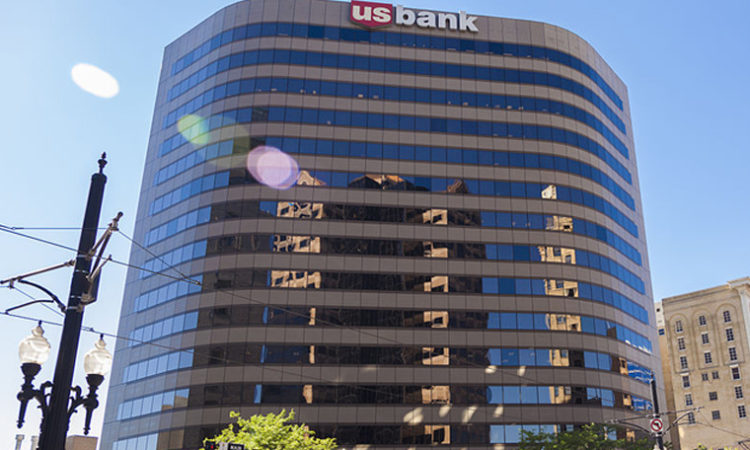 US Bancorp Penalized $613M by Feds for Anti-Money-Laundering Shortcomings

The Minneapolis-based bank will have two years to pay off the fines and install improved controls to prevent money laundering through its banking system.
By Sam Schaust
February 15, 2018

US Bancorp has agreed to pay a $613 million penalty to several federal agencies that alleged the bank had failed to set up proper anti-money laundering practices.

In the two years it has to pay its fines, US Bancorp will also be required to put in place preventative measures to better monitor money laundering activities.

“We regret and have accepted responsibility for the past deficiencies in our AML [or anti-money laundering] program,” said U.S. Bank president and CEO Andy Cecere in prepared remarks on Thursday. “Our culture of ethics and integrity demands that we do better.”

For roughly five years, from 2009 to 2014, U.S. Bank had been operating its AML program “on the cheap,” the U.S. Justice Department claimed. While banks are required by law to have systems in place to find and report suspicious activities, U.S. Bank had allegedly not dedicated enough staff and resources to its own program to uncover certain money laundering schemes.

One such example, the Wall Street Journal noted, involved former race-car driver Scott Tucker. From 2011 to 2013, Tucker had taken advantage of U.S. Bank’s system to launder money from an illegal payday-lending scheme. Tucker was convicted last year for fraud.

“We have worked diligently over the past several years to make significant investments to improve and strengthen our AML controls, processes and staff,” Cecere said.

Among the changes U.S. Bank has put in place include a new leadership team that largely consists of individuals with law enforcement backgrounds; a more transparent and frequent AML reporting process; expanded staff and control systems; and improved training protocols for customer-facing employees.

U.S. Bank ranks as the fifth-largest bank in the U.S. by asset size. In 2017, the bank and its parent company reported $462 billion in assets and a workforce of 74,000 employees.

Shares of US Bancorp were down slightly — about half a point — on Thursday to less than $55.