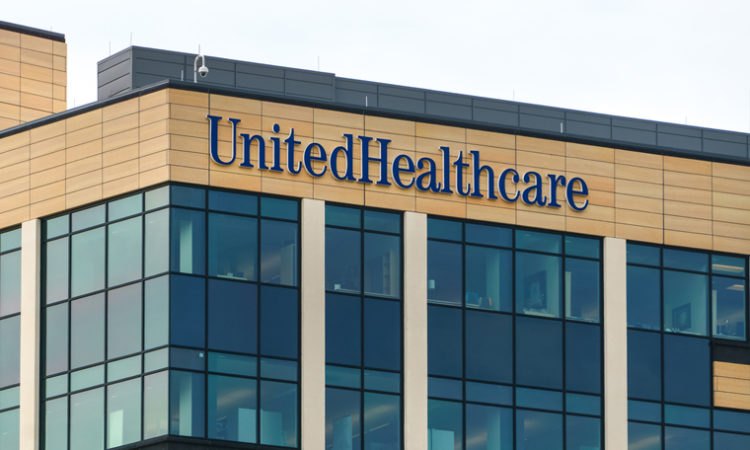 The lawsuit, filed Thursday in the U.S. District Court for the District of Columbia, alleges that the proposed acquisition would harm competition in commercial health insurance markets, as well as in the market for a vital technology used by health insurers to process health insurance claims and reduce health care costs, according to a Department of Justice news release.

“Quality health insurance should be accessible to all Americans,” U.S. Attorney General Merrick Garland said in a statement. “If America’s largest health insurer is permitted to acquire a major rival for critical health care claims technologies, it will undermine competition for health insurance and stifle innovation in the employer health insurance markets. The Justice Department is committed to challenging anticompetitive mergers, particularly those at the intersection of health care and data.”

UnitedHealth Group disagreed with the allegations outlined in the lawsuit and sent the following statement:

“Change Healthcare and Optum together can increase efficiency and reduce friction in health care, producing a better experience and lower costs. The Department’s deeply flawed position is based on highly speculative theories that do not reflect the realities of the health care system. We will defend our case vigorously.”

The complaint states the proposed transaction would give UnitedHealth — an integrated health care enterprise that includes UnitedHealthcare, the largest health insurer in the United States — access to a vast amount of its rival health insurers’ competitively sensitive information, enabling the company to use its rival’s information to gain an unfair advantage and harm competition in health insurance markets. The acquisition would also eliminate Change, an independent firm that provides software and services to a variety of health care companies, including UnitedHealth’s major health insurance competitors, according to the news release.

More than 50 percent of all U.S. healthcare claims pass through Change’s electronic data clearinghouse, including the sensitive and proprietary claims data for nearly every major competitor of United, Ellison said. This means Change has data and insight into over 70 percent of all payers, providers, pharmacies, and physician organizations throughout the country, according to one of UnitedHealth’s consultants.

“This proposed merger would increase costs and decrease the quality of health care for Minnesotans and all Americans. It would put too much market power and data in the hands of one corporation at so many levels of the health care industry, and that would raise costs and decrease choice for consumers in an already deeply flawed system,” Ellison said in the news release. “Minnesotans and consumers everywhere should have full access to healthcare they can afford — not have health insurance companies attempting to undermine that through monopolistic market dominance. I am joining the Department of Justice and the State of New York in suing United and Change to prevent this merger, to fight against further vertical market integration, and to fight for better service and lower costs to consumers.”