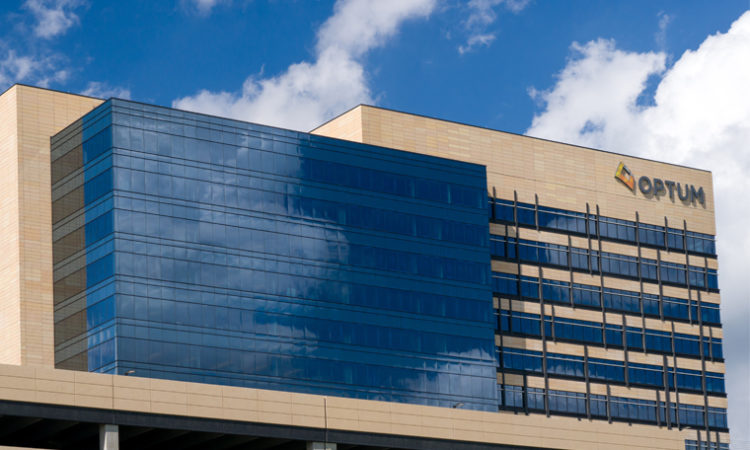 The companies will need to divest their Las Vegas-area assets to another provider.
By Dan Niepow
June 19, 2019

It looks like UnitedHealth Group Inc. can move forward on its $4.3 billion acquisition of Denver-based DaVita Medical Group.

On Wednesday, the Federal Trade Commission announced it has settled a complaint alleging that the acquisition would stifle competition in the Las Vegas area.

The complaint said the transaction would eliminate competition between UnitedHealth Group’s OptumCare and DaVita’s HealthCare Partners of Nevada. The acquisition would lead to a “near monopoly controlling more than 80 percent of the market for services delivered by [managed care provider organizations] to Medicare Advantage insurers,” according to a statement from the FTC.

However, under the proposed settlement, UnitedHealth can proceed with the acquisition if it divests HealthCare Partners of Nevada to Utah-based healthcare provider and insurer Intermountain Healthcare.

If the two entities violate the terms of the agreement, they could face a civil penalty of up to $42,530, according to the FTC.

The FTC spent more than a year and a half looking into the competitive effects of the acquisition, according to a statement by commissioners Noah Phillips and Christine Wilson.