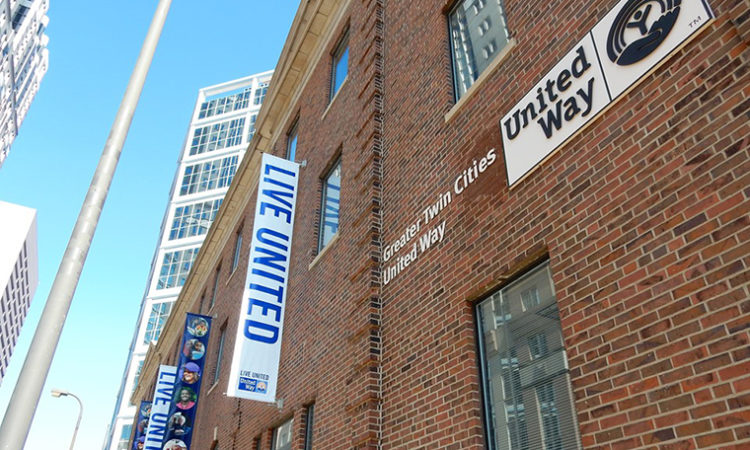 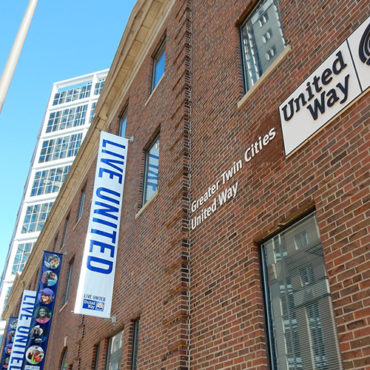 The Greater Twin Cities United Way on Thursday evening will bring in some of the biggest names in Minnesota business to address racism in the metro.

The event, known as “Together We Thrive,” follows a tumultuous year in Minnesota that has shone a light on enduring racial injustices in the state. The event marks the organization’s second “Together We Thrive” event, but president and CEO John Wilgers said this year’s event is unique in its driving focus.

“It’s really a reflection on the last 14 months in our community—from the pandemic to the murder of George Floyd and the civil unrest that resulted from that,” he told TCB. “What all that did was really amplify the racial divisions and disparities that exist in our community. People of color were significantly and disproportionately impacted by those events. This time, ‘Together We Thrive’ has a real focus on the work being done to advance racial equity in our community and drive lasting change.”

The aim of the event is to showcase “bold ideas and equitable solutions,” United Way officials said. But Wilgers acknowledged that an issue as substantial and historical as racism will not go away overnight.

“The events of the last year have really raised awareness in a way it’s never been raised before; it’s forced a reckoning with longstanding racism and oppression in a way it’s never been forced before,” he said. “It’s promising to see how our community is responding generously from a financial perspective but also with a new commitment to making a difference in the racial environment.”

Wilgers said change will require help from everyone in the community.

“It’ll be necessary for Minnesota companies, leaders, individuals in the community, Greater Twin Cities United Way, and other organizations like us to be relentless in taking this moment and really turning it into a movement that carries forward,” he said. “If we can do that, I think there is the potential to turn this corner and really start to make progress in dismantling racism and changing systems that have operated in oppressive and racist ways.”

As part of Greater Twin Cities United Way’s Community Impact Accelerator grant program with Boston Consulting Group (BCG), a portion of the evening will highlight three nonprofit partners with programs that are advancing equity: Ain Dah Yung Center (ADYC), Division of Indian Work, and Ujamaa Place. Attendees will vote in real-time to award the first-place winner $40,000 and the other two finalists $30,000 each.

Also on Thursday, from noon to 1 p.m., Twin Cities Business will host its inaugural Community Impact Awards to celebrate the work happening now to advance racial justice and build communities. Registration for the virtual event is free. 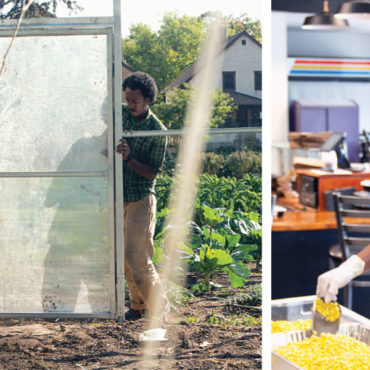