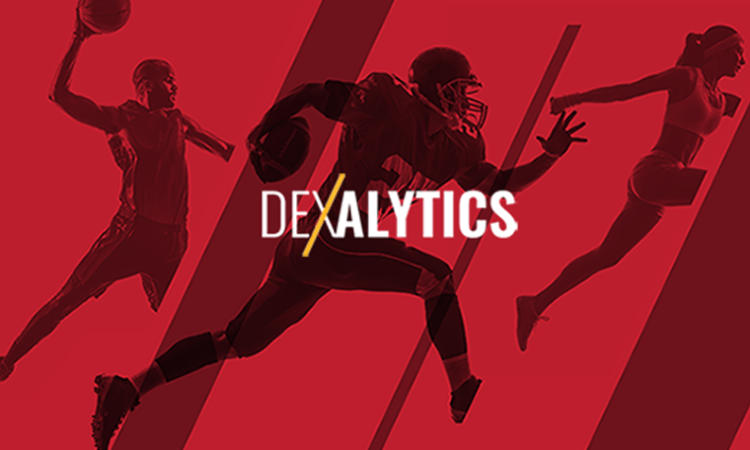 The University of Minnesota has reached a deal with a Massachusetts-based medtech company to distribute a new software tool which can “score” athletes’ body mass composition and relate it to performance.

Developed by U of M kinesiology professor Don Dengel and exercise physiologist Tyler Bosch, the “Dexalytics” software uses a propriety algorithm to interpret data generated by a new kind of scanning technology using “dual-energy X-ray absorptiometry.” Also known as DXA scans, they can provide reams of detailed information on bone, muscle and fat.

Coaches and trainers can use Dexalytics’ scoring system to parse the data and use it to keep track of how athletes' bodies change over the course of a season, as well as to evaluate the effectiveness of nutrition and training strategies.

The software was developed at Educational Technology Innovations, a unit of the U of M’s College of Education and Human Development established to help commercialize research efforts in education-related fields.

The U late last month announced a major milestone for the effort: Marlborough, Massachusetts-based Hologic Inc. (Nasdaq: HOLX) has signed an agreement with the university to be the exclusive provider of the Dexalytics TEAMS cloud-based software product throughout North America.

Hologic is a medtech company primarily focused on improving women's health and well-being. The company is perhaps best known for its 3Dimensions mammography system used to detect the early stages of breast cancer, but it also makes its own DXA scanner, the Horizon, which it touts as “the standard for precise body composition assessment.”

The financial terms of the deal were not disclosed.

Dengel, director of U’s Laboratory of Integrative Human Physiology, said in a statement the agreement will make the innovation widely available in the sports medicine market.

“We're thrilled to be working with Hologic to ensure this brand-new software we've worked so hard to develop will reach as many athletes as possible,” he said.

Dengel’s lab is part of the Consortium for College Athlete Research, an alliance of five universities from the Big Ten and other college athletic conferences which pool their DXA data to publish position- and event-specific normative DXA values for a variety of collegiate sports.

“This partnership presents an opportunity for our best-in-class technology to be used in impactful ways with new audiences and helps differentiate elite athletic programs on the collegiate and professional levels by providing them with this cutting-edge tool to set their organizations and players apart from the pack,” he said.