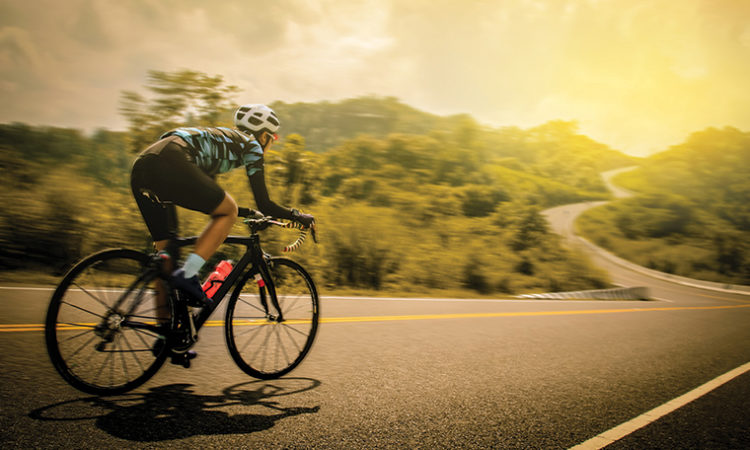 Early this summer, Affinity Plus Federal Credit Union’s University branch quietly rolled out an unusual financial product: bike loans. Given the relatively inexpensive price of a bike—a new one can be purchased at Target for under $200, and used ones on Craigslist sell for even less—it might seem like a bit of a head-scratcher.

Affinity’s answer: college students. The St. Paul-based financial services provider’s branch (complete with a “bike-thru” lane) near the University of Minnesota campus is in the middle of the busiest spot for bicycle traffic in the entire state. With more young people forgoing driver’s licenses and a commensurate uptick in bike commuting, Affinity Plus says it saw an inexpensive opportunity to embrace a lifestyle trend and cement a relationship with a new generation of customers.

The financial product itself is a rebranded personal loan based on the creditworthiness of the customer. But Affinity Plus gave the loan an aggressive rate—priced more like a car loan than the uncollateralized loan that it is. And it set the minimum at $500, so the loans go toward better-quality bikes that will last.

“One thing that we intentionally did with this loan product, and will continue to advocate for, is [a focus on] quality bicycles,” says Ben Hering, a business development specialist at Affinity. “The minimum is $500 to mitigate the likelihood of someone going to a big-box retailer and buying a bike that’s [poor quality] and hard to service.”

Hering says that getting customers on quality bikes is likely to increase their attachment to the purchase—and perhaps the credit union as well.

So far, few have taken advantage of the loan—about two dozen as of the end of July. That’s perhaps not surprising. Not many think of going to their bank or credit union for a bicycle purchase, in part because Affinity Plus is one of only a handful of organizations offering such a loan. But the nonprofit is building relationships within the Twin Cities biking community.

“We’re hoping that plugging into new and existing programming will help bring awareness to this offer,” says Hering, “and serve a broader population within our community.”