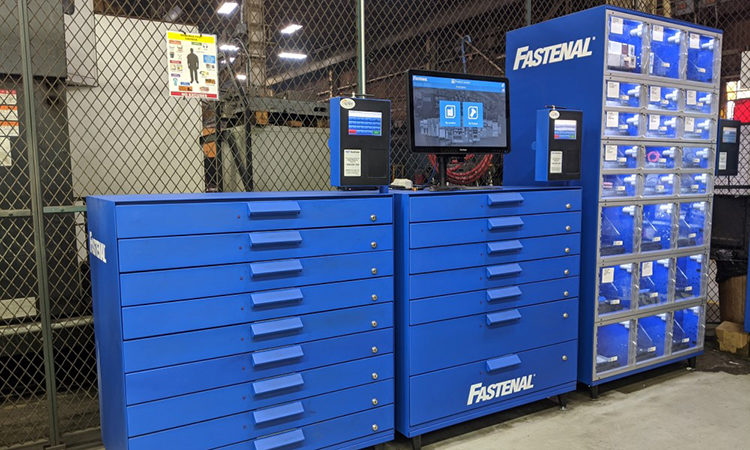 Winona-based Fastenal was one of two new Minnesota companies added to the Fortune 500 list in 2021. Fastenal

Minnetonka-based UnitedHealth Group held on to its spot in the top 10.
By Dan Niepow
June 03, 2021

Minnesota had another strong showing on the annual Fortune 500 list. In the 2021 list, 18 Minnesota companies made the cut, up from 16 a year ago.

Each year, Fortune magazine ranks the top U.S. companies by annual revenue. Minnetonka-based health insurance giant UnitedHealth Group held on to its spot in the top 10, landing in fifth place. In 2020, the company’s revenue hit $257.1 billion.

“While widespread layoffs led to a decline in the number of individuals covered by its commercial insurance, [UnitedHealth’s] 6.2 percent revenue growth was powered by greater enrollment in its Medicare Advantage and Medicaid plans, and by the strong performance of Optum, its sprawling $136 billion health services business,” Fortune staff noted.

Companies with headquarters outside of the U.S. aren’t included on the list, which disqualifies some companies with significant Minnesota operations. Medtronic, for instance, pulled in $28.9 billion in revenue in its 2020 fiscal year, and would undoubtedly have made the list if it were headquartered here. The medical device maker was removed from the list after it moved its headquarters to Ireland for tax purposes.

Here are the 18 Minnesota companies that made the list this year: