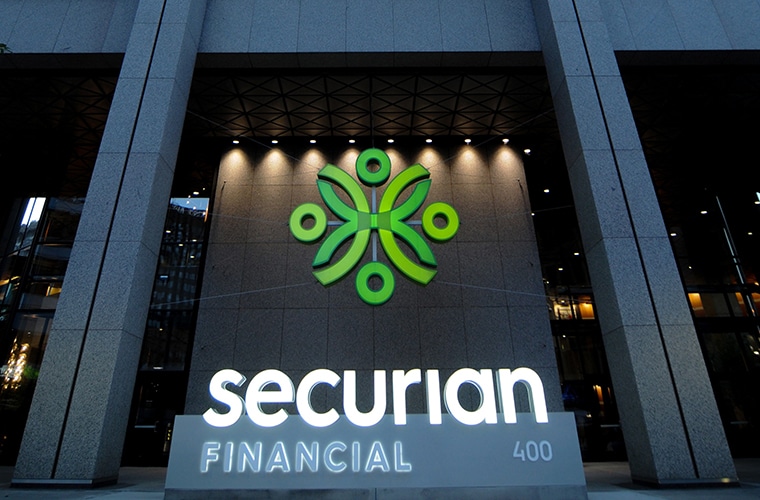 Minnesota’s largest public company, Minnetonka-based UnitedHealth Group Inc., slipped one spot to seventh on the list as CVS Health moved past it from eighth to fifth in the rankings.

It was already known that two Minnesota companies on last year’s list would be gone this year. Mosaic Co. relocated to Florida while Eden Prairie-based Supervalu Inc. was acquired by an out-of-state company.

That would have taken Minnesota’s tally down to 15 companies, but St. Paul-based Securian Financial Group Inc. regained its spot on the Fortune 500. Last year the financial firm had fallen to 506th, but this year it was back to 455th on the list, driven by a 20.1 percent gain in revenue.

Fortune Magazine’s Fortune 500 ranks the largest U.S. public companies based on revenue every year. Companies that move official headquarters locations outside the U.S. are not eligible for the list.

Based on its sales of $30.6 billion for its fiscal 2019, Minnesota med-tech giant Medtronic plc would theoretically rank 107th on the latest list. But Medtronic fell off the list a few years ago when it moved its headquarters to Dublin, Ireland, for tax purposes. Medtronic’s operational headquarters remain in Fridley.

The state has eight companies that rank between 501st and 1,000th on Fortune’s list, so Minnesota can claim 24 companies on the Fortune 1000.

Here are Minnesota’s 16 largest public companies as ranked on the Fortune 500: