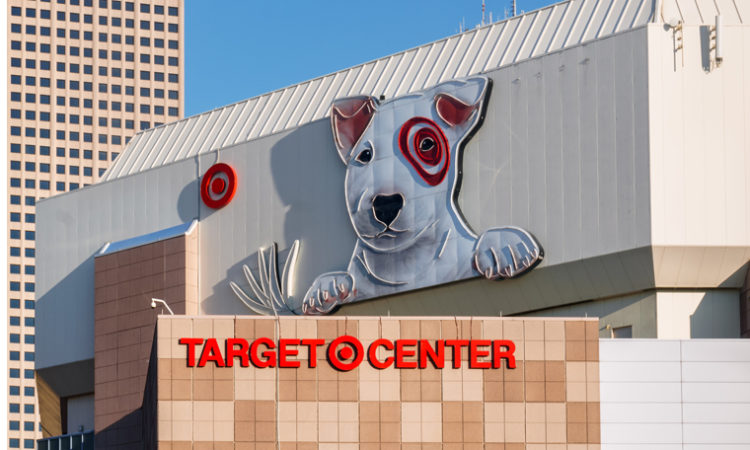 Tickets to the volleyball tournament are nearly sold out. A nearby volleyball coaches convention is also expected to draw more than 2,800 people into Minneapolis.
By Amanda Ostuni
December 07, 2018

The NCAA 2018 Division I Women’s Volleyball Championship is set to unfold in the Twin Cities next week and, with the buzzy atmosphere it will bring, the event is expected to have an estimated economic impact of more than $11 million in direct spending.

The spending impact factors in all aspects of the championship event: the semifinal games on December 13 at 7 and 8 p.m., the finals on December 15 at 8 p.m., and the corresponding annual American Volleyball Coaches Association (AVCA) Convention occurring December 12 through 16.

“By securing this championship event, our hotels, local businesses and residents will benefit economically from the influx of teams, coaches and their supporters who will spend several days experiencing all that Minneapolis has to offer,” said Melvin Tennant, executive director of Sports Minneapolis and president and CEO of Meet Minneapolis, in a statement.

Volleyball-related events are already in the books in the lead up to the tournament’s start. Some of those include:

The 2018 Championship marks the first time in 30 years that Minneapolis has hosted the NCAA Division 1 Women’s Volleyball Championship. The event also comes just a few months after Minneapolis secured hosting duties for the NCAA Women’s Final Four basketball tournament in 2022.

“This community does a great job of supporting women’s sports,” said Tennant, “and we’re looking forward to showing off our city to the visitors who will be making their way to Minneapolis for the Division I Women’s Volleyball Championship.”

At press time, the University of Minnesota Gophers themselves were fighting for a spot in the semi-finals, with a Friday afternoon game and a potential Saturday game left to win.