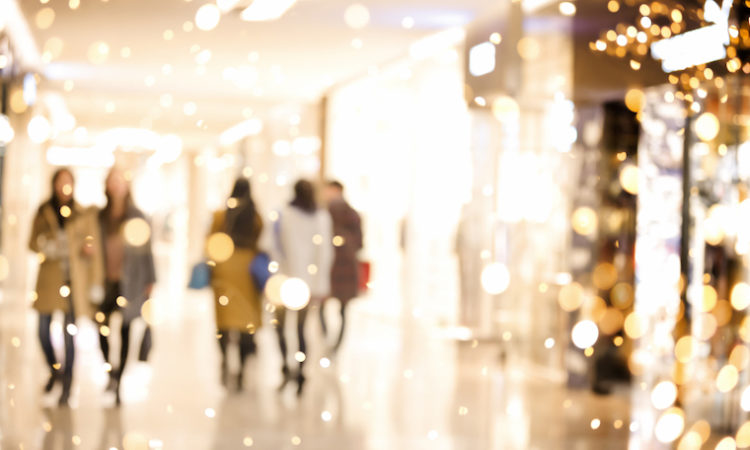 Holiday sales are expected to surpass $1.1 trillion, Deloitte says. But Minneapolis-St.Paul area shoppers are more frugal than most and likely to spend as much on experiences as gifts this year.
By Allison Kaplan
November 22, 2018

Nearly 70 percent of consumers are feeling optimistic about the economy, but Twin Cities retailers will have to work harder than ever for local shopping dollars this holiday season. According to the 2018 Deloitte Holiday Survey, Minneapolis-St. Paul area shoppers will spend less than the national average, make just over half their purchases online, and divide their buying evenly between gifts and experiences. One bright spot: local consumers expressed a stronger preference for in-store shopping than did the rest of the country.

Deloitte is forecasting a slight uptick in retail holiday sales, from 5 percent to 5.6 percent this year compared to 2017, surpassing $1.1 trillion. That’s more than a quarter of annual US retail sales. Online sales are expected to make up 22 percent of that, jumping from $128 billion to $134 billion.

The Deloitte commissioned survey was conducted in September by an independent research firm which polled 4,036 consumers nationwide. Here are the key findings from the annual survey released today: