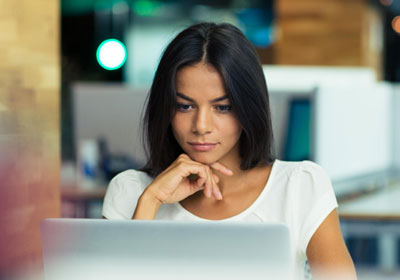 It doesn’t pay to be a woman in the Twin Cities tech scene. Or, at least, not as much as being a man.

That’s the finding of a new study by Comparably, which finds that the metro area has one of the largest gender disparities in the industry. While men make about $100,000 on average, the typical woman in tech is making only $66,000.

The 52 percent pay difference is enough to earn the Twin Cities the second-worst ranking by pay gap. Only Atlanta notched higher on the list with a 72 percent difference. Washington, D.C. trailed narrowly behind MSP.

On the other end of the spectrum, the Salt Lake City area performed best for gender pay parity with women making only 10 percent less than their male peers. Rounding out the top three were Dallas (15 percent) and San Francisco (20 percent).

Comparably surveyed over 10,000 tech employees throughout the United States and is based on median salaries in a given metro area plus bonuses.

More info on the survey can be seen here.