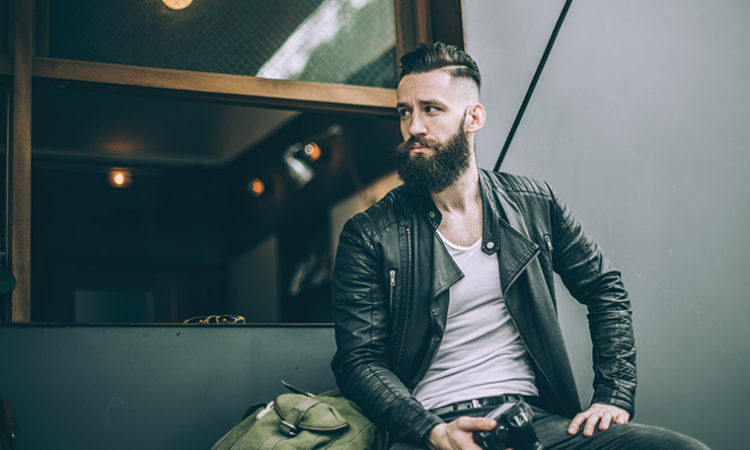 New Minneapolis Mayor Jacob Frey dismisses the findings with a single riposte: “Any true hipster would know that appearing on a list of top cities for hipsters is so unhip.” While the definition of a “hipster” is highly subjective, the MoveHub survey ranked cities by the presence of four types of businesses: thrift stores, vegan restaurants, microbreweries and tattoo studios. Minneapolis did rank fifth in the microbreweries category, with 6.3 establishments per 100,000 people. The study also factored in apartment rental rate inflation.

City ranking surveys have become a mini-industry—perfect for quickly sharing on social media, regardless of a study’s statistical veracity.

“We’ve been on the good side of some of them, and we’ve been on the bad sign of some of them,” says Adam Johnson, vice president of marketing and media relations for Visit Saint Paul, the city’s convention and visitors’ bureau. “I’m not going to call them up and complain … I think you’ve got to take it all with a grain of salt.”

Johnson points out that back in 2013 another website, RealtyTrac, proclaimed 55101 (Lowertown St. Paul) to be the top hipster zip code in the U.S. The website of California-based RealtyTrac follows foreclosed and defaulted properties. MoveHub is a division of London-based Marketing VF Ltd.

Johnson says that Visit Saint Paul does not specifically market the Capital City to hipsters, but notes that it does promote the city’s arts and culture, bicycle friendliness and craft beer scene—all arguably of interest to so-called hipsters. “I wouldn’t say that we actively have a demographic target for the hipster,” says Johnson. But, he adds, “I think I pass no less than four tattoo parlors on my 2-mile commute.”

Crowdfunding Meets Gift Registry
Guest Commentary: Yes, There's A Predator In Your Midst
Vodka for Wellness?
Reuniting Camera With Film
See all stories by this author >